an ACPA signature educational program for those who have been in the student affairs field for five or more years or are a departmental director.

Thank you for your interest in ACPA MMI! Registration for the 2023 Institute has closed and information on the 2024 Institute will be available in summer 2024.

Going into its 25th year, the Donna M. Bourassa Mid-Level Management Institute is an ACPA educational program for those who have been in the student affairs field for five or more years or are a departmental director.  The Institute guides those desiring to grow their authentic leadership, strengthen their capacities and understand self and organizational dynamics in order to lead well.

The Institute, named for Donna Bourassa, Ed.D. former Associate Executive Director of ACPA, is a successful professional development resource to hundreds of colleagues in the student affairs profession.

click on a faculty name below to learn more about them! 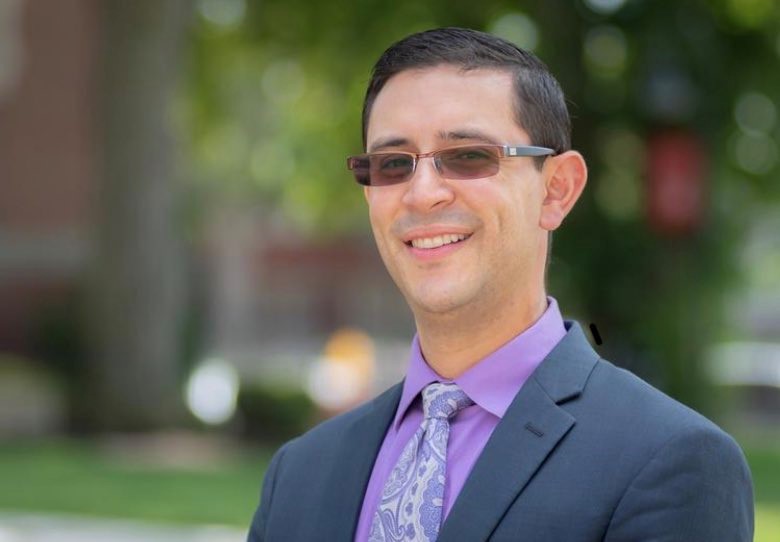 Alan Acosta is the Vice Provost for Student Life and Director of Positive Learning Environments in the Office of Student Life at the University of Massachusetts Chan Medical School in Worcester, MA, USA, the ancestral homelands of the Nipmuc people. His work includes managing campus and student issues, collaborating with campus partners, encouraging the holistic wellness of students, and helping create a welcoming campus community. He believes in the importance of growing college students into ethical global leaders for the future, and he weaves equity and inclusion into the work he does. Prior to his role as Assistant Vice Provost, Alan worked at Clark University, as well as held numerous roles at Florida State University.

Alan received his Bachelor of Science in Business Administration from the University of Florida in 2004, and he earned his Master of Education in Student Personnel in Higher Education from the University of Florida in 2006. He received his Ph.D. in Higher Education Administration in 2017. Alan has published articles on the leadership experiences of Latino men in peer reviewed higher education journals, authored a book chapter on the impact of implicit bias on Black men in the academy, and co-edited a book on student conduct in the residence halls. He is also an adjunct instructor in the Higher Education and Student Affairs program at Salem State University.

Alan has been actively involved in ACPA – College Student Educators International (ACPA), his professional home for over 15 years, where he is currently the treasurer of the ACPA Foundation. He has previously served as the Chair of ACPA’s Commission for Student Conduct and Legal Issues, the coordinator for ACPA’s Voices of Inclusion awards, and a directorate body member of the Standing Committee for Graduate Students and New Professionals. Alan has been involved in the Association for Student Conduct Administration (ASCA), serving as the Educational Initiatives chair for the Association’s 2016 Annual Conference and a co-author of the ASCA Knowledge and Skills document. He also is a member of NASPA – Student Affairs Administrators in Higher Education, and a past member of the Association of College and University Housing Officers – International.

Alan enjoys spending time with his partner, Danielle, their two cats, Ninja and Buster, and their dog Stella. He also likes reading, watching professional wrestling, and cheering for the Golden State Warriors, Boston Celtics, New England Patriots, and Boston Red Sox. Follow him on Twitter and Instagram at @alanacosta81. ¡Boricua! 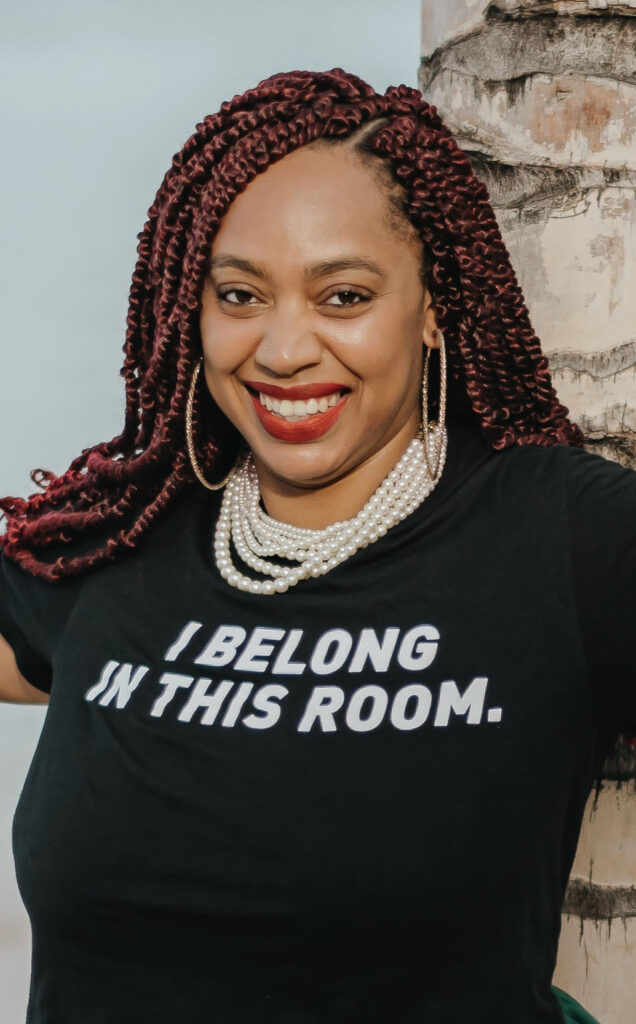 Monique C. Atherley (She/They) is a dynamic, impactful, and vision-based leader who works to diligently to offer underrepresented populations opportunities to succeed. She is a scholar-practitioner, servant leader, capacity builder, and trainer with over 15 years of experience across K through 12, Community Based Organizations, and Higher Education with specific focus on urban educational offerings and college access. Monique focuses her praxis and pedagogy on empowering, informing, exposing, and preparing folx in her care for the realities and opportunities that will help revolutionize their existence. She recently joined the Marymount Manhattan College community as the Inaugural Director of their Intercultural Center.

A child of immigrants, she’s committed to the protection and joy of black and brown bodies; and positions herself in spaces that support them thriving, not just surviving. On her journey, Monique has built an Award-Winning Residential Student Leadership system, served as a Charter member for two honor society chapters as well as a Model United Nations Conference, and has also served an Advisor for identity based groups. Monique has served as the Chair of the Pan African Network of ACPA – an affinity space in Higher Education creating room and visibility for those from or in support of the African diaspora. Since 2019, Monique has been a faculty member at the CUNY School of Professional Studies in their Human Relations Department, where she also serves as the Inaugural Advisor for their Black Student Union (BSU). She is also a former staff member/current volunteer for the New York Urban League.

Monique’s depth, insight, heart, strategy, and effort have promoted the connectedness needed
in communities to support individual and organizational growth. She has received numerous
awards in recognition of her advocacy including the 2021 Promising Practices in Social Justice at a Two-Year College from the ACPA Commission for Two-Year Colleges and 2021 Network Leadership Award from the ACPA Coalition for Multicultural Affairs. Her research interests include Equity and Racial Justice in Education, Sense of Belonging, The Multigenerational Workplace, Employee Engagement, and Support for Caregivers in the Workplace. She is currently focusing her dissertation research on how organizations can bridge the gap of talent at the table through belonging. 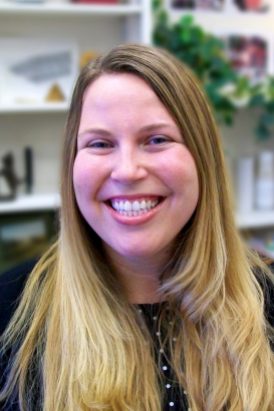 Assistant Professor of Higher and Adult Education // University of Memphis

Genia M. Bettencourt, Ph.D. is an assistant professor of higher and adult education at the University of Memphis. Her research focuses on college access, equity, and student success for marginalized student populations, with a particular focus on issues of social class and classism.

Genia’s current work focuses on how social class shapes students’ experiences in higher education. Her collaborative research project examines how low-income students who are primarily first-generation and racially minoritized navigate the first two years of college and how institutional programs support them in this transition. 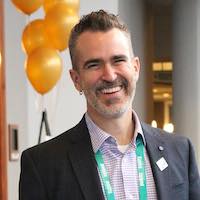 Dr. Craig Elliott has worked in student affairs for almost 30 years, and currently serves as the Vice Chancellor for Student Affairs and Dean of Students at Montana Technological University. He helps lead the student engagement and success efforts at the University

Craig is served as President of ACPA-College Student Educators International in 2019-2020 and led the organization in its efforts to boldly transform higher education. He previously served as President of the California College Personnel Association from 1999-2001, chaired the Inclusion Task Force for ACPA in 2002, served on the national convention planning teams (2002 and 2013), and served on the Foundation Board. He has also served in a variety of leadership capacities in NASPA, NCORE and WACUHO. Craig is also on the faculty for the Social Justice Training Institute, is a Co-Lead Facilitator for the LeaderShape Institute, and is on the board of World Trust.

Craig has presented numerous programs at the local and national level on equity, inclusion, social justice, and leadership, and has served in a variety of leadership capacities in ACPA, NASPA, and NCORE. Notably, Craig has served as President of ACPA-College Student Educators International from 2019-2020, while also serving as Vice President and Past President. He serves on the faculty with the Social Justice Training Institute (SJTI), is a Co-Lead facilitator for LeaderShape, and is on the board of World Trust.

Craig recently co-authored a book with fellow SJTI alums Robert Brown and Shruti Desai on Identity-Conscious Supervision in Student Affairs: Building Relationships and Transforming Systems. His research interests explore white supremacy and internalized dominance, feminism and masculinity, the intersection of transformative learning and social justice, and institutional change. Craig also is part of the editorial collective for Rad Dad, a zine on feminist and social justice parenting. He has also contributed chapters on feminism, fathering, co-authored articles on institutional barriers to inclusion and equity, and transformative learning, and co-edited three anthologies on feminist parenting.

Craig also serves in his local community in scouting and youth soccer. He loves soccer, music, time with friends and family, and really good, strong coffee. 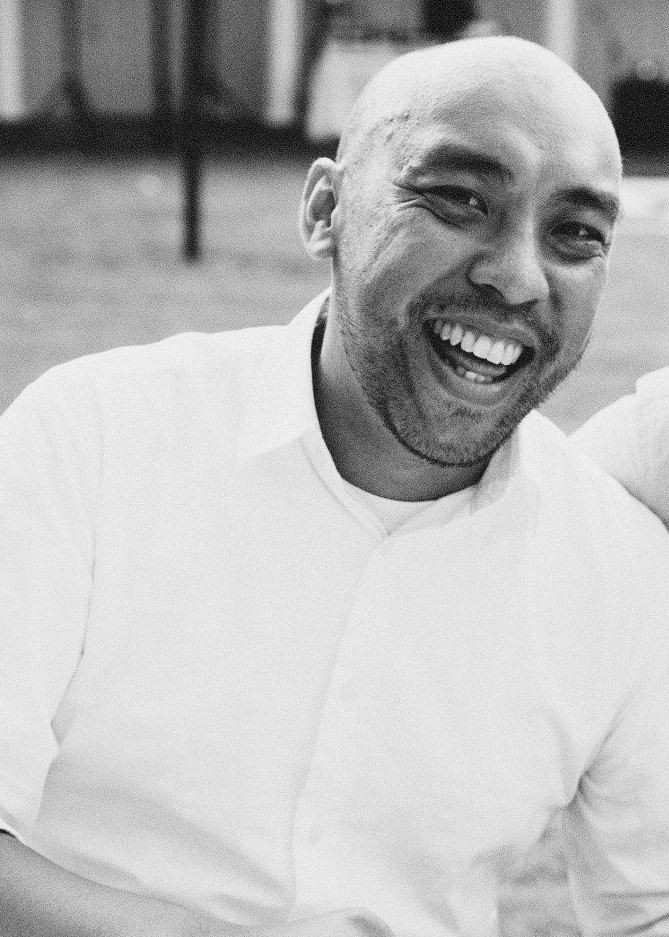 Bernie Liang is the Senior Director for Student Engagement at Seattle University, where he oversees initiatives design for a diverse student body.  With functions in leadership development, outreach to marginalized communities, and campus life, he brings a wide set of experiences.
Throughout his 20+ years in student affairs, he has dedicated his leadership to creating inclusive environments that encourage deep interrogation of our systemic inequities in higher education. A first-generation gay Asian American cisgender man, Bernie received his bachelor’s degree in Business Logistics at Penn State University and his Master of Arts in Education in Student Development Administration at Seattle University. Before his time at Seattle University, he held positions at University of Washington Tacoma, Willamette University, and Susquehanna University, overseeing a variety of campus functions including residence life, campus life, recreation, community service, and admissions.
Bernie has been involved with ACPA for 18 years, providing leadership to the Asian Pacific American Network (APAN), the Coalition for Multicultural Affairs (CMA), and as part of the convention team for Las Vegas and Montreal. In 2021, he was honored to host ACPA’s first virtual convention as Convention Chair.  He presented on topics including trailing spouse experiences in student affairs, supporting LGBT students of color, and navigating the mid-level manager landscape as a person of color. In 2012, he was honored to co-author a chapter on Multiracial and Multiethnic APIA professionals in higher education, published in the text Asian Americans and Pacific Islanders in Higher Education: Research and perspectives on identity, leadership, and success.
At home, Bernie is proud to be a loving husband to Ryan Hamachek, a father to their 2-year-old, Eli, and their dachshund mix Sybil. 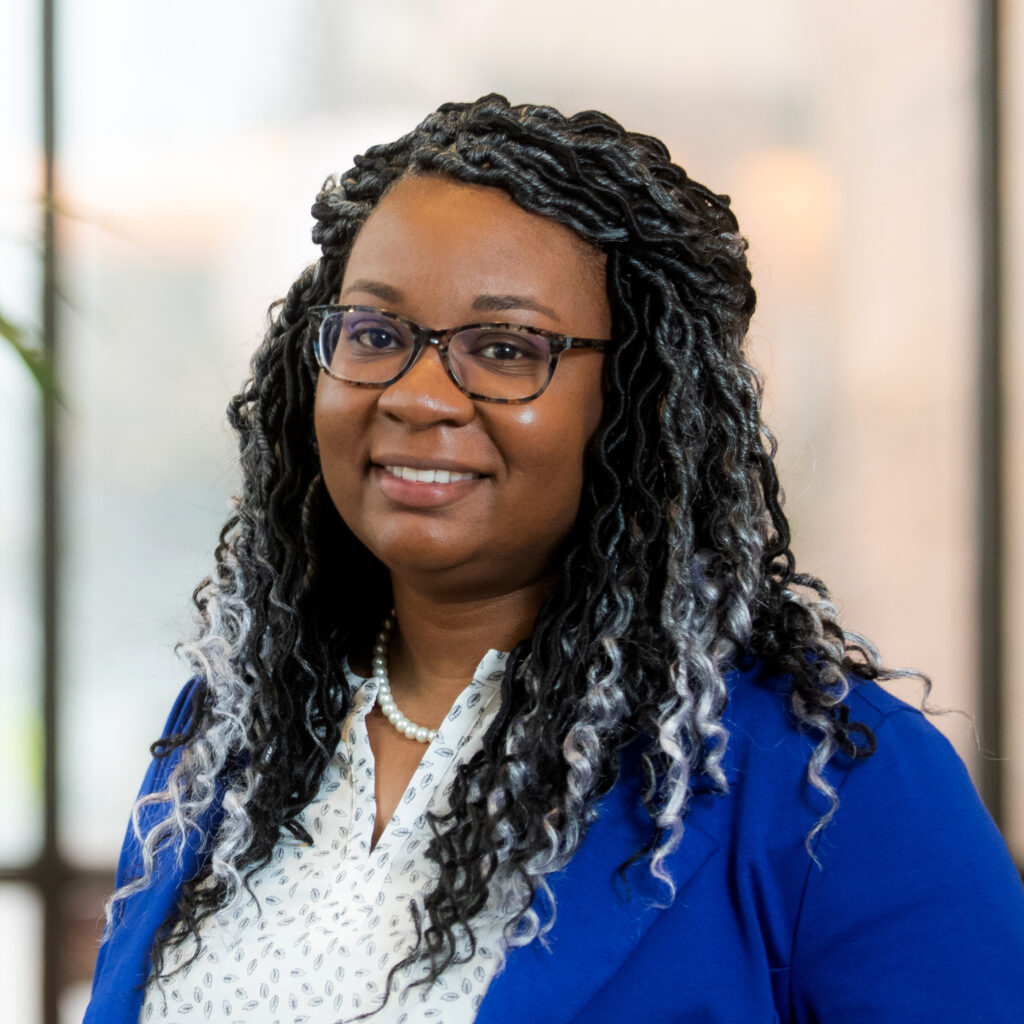 Dr. Laila McCloud is an Assistant Professor of Higher Education at Grand Valley State University.  She received her Ph.D. in Higher Education and Student Affairs from the University of Iowa as well as a Bachelors and Master’s degrees in Sociology, African & Black Diaspora Studies, and Counseling from DePaul University.

Prior to pursuing a faculty career, Dr. McCloud served as a student affairs educator focused on issues of equity and access at several institutions in the Chicagoland area. Her research uses critical theories and methods to broadly explore the professional and academic socialization of students within U.S. higher education. She serves on the Editorial Board for the Journal of College Student Development. She is also an active member of several higher education associations including ACPA, ASHE, and NASPA. Her research has been published in the Journal of College Student Development, the Journal of Higher Education, and the Journal of the Professoriate.