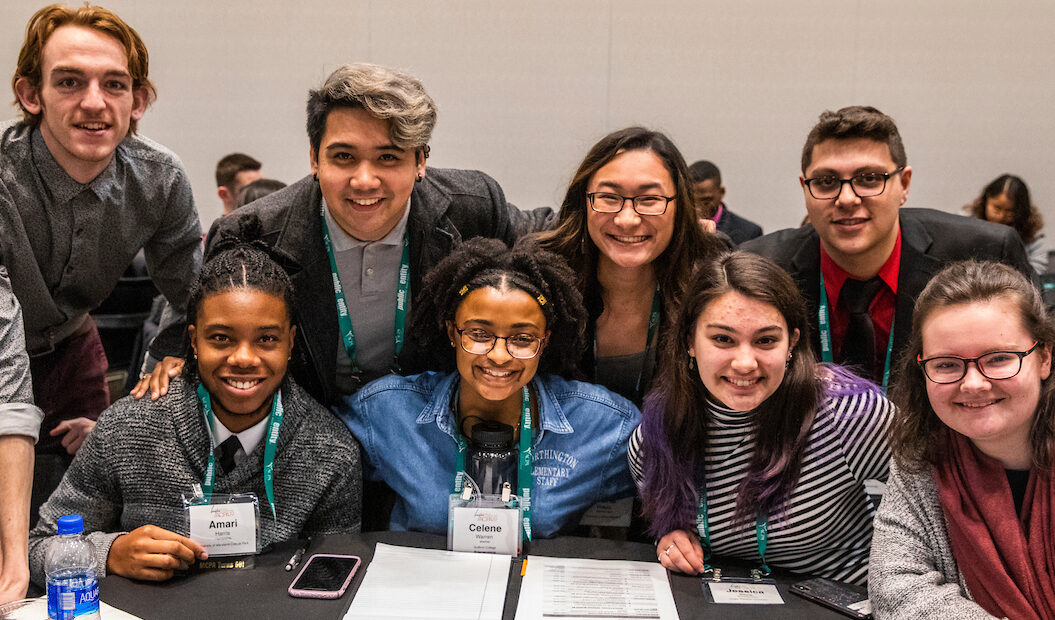 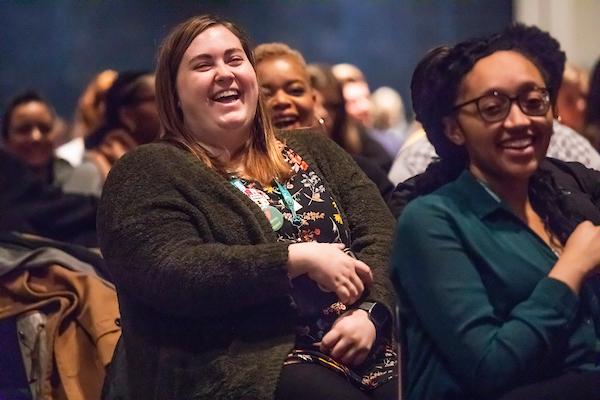 ACPA Membership allows for current and future leaders to establish their skill sets, drive new methods of teaching and learning, and create communities of inclusivity.

We trace our roots back to 1924, when May L. Cheney created the National Association of Appointment Secretaries (NAAS), an organization that helped match graduating students with positions. At this time, women were not allowed to join many other associations, so the creation of NAAS laid the foundation for ACPA’s focus on equity and inclusivity.

In 1931, the name American College Personnel Association (ACPA) was adopted to more widely reflect the organization’s work “on the promotion and development by various means of people engaged in personnel responsibilities at the college level.”

Since the adoption of our new strategic imperative in 2016, we have been focused on racial justice and decolonization, ensuring that all communities benefit equally from the services and resources ACPA has to offer. When you join ACPA, you’ll be joining a force of, on average, 6,500 individual and 500 institutional members.

ACPA defined a new mission statement in 2019. Learn how it came to be by watching this video from 2020-2021 ACPA President, Vernon A. Wall. 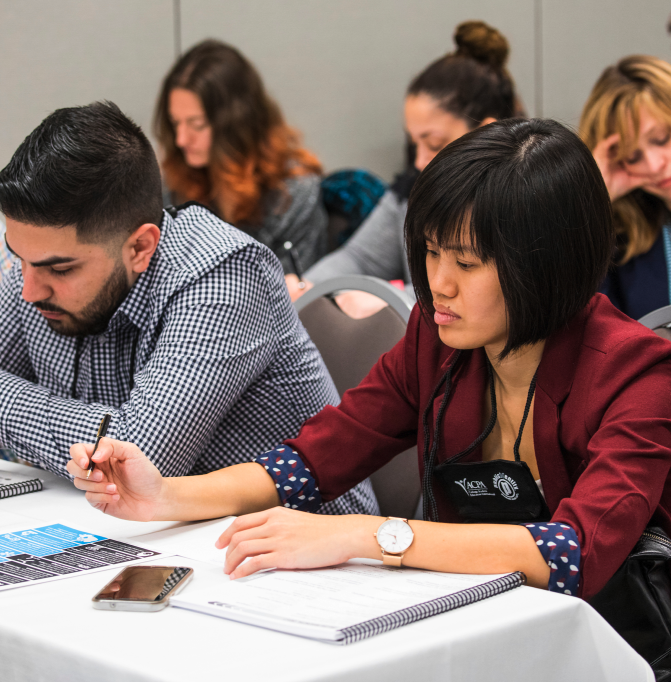 We are focused on reducing the oppression of communities of color at the intersections of their identities. We understand that this work is constant and ongoing. We deliver on this mission by:

learn how to get involved