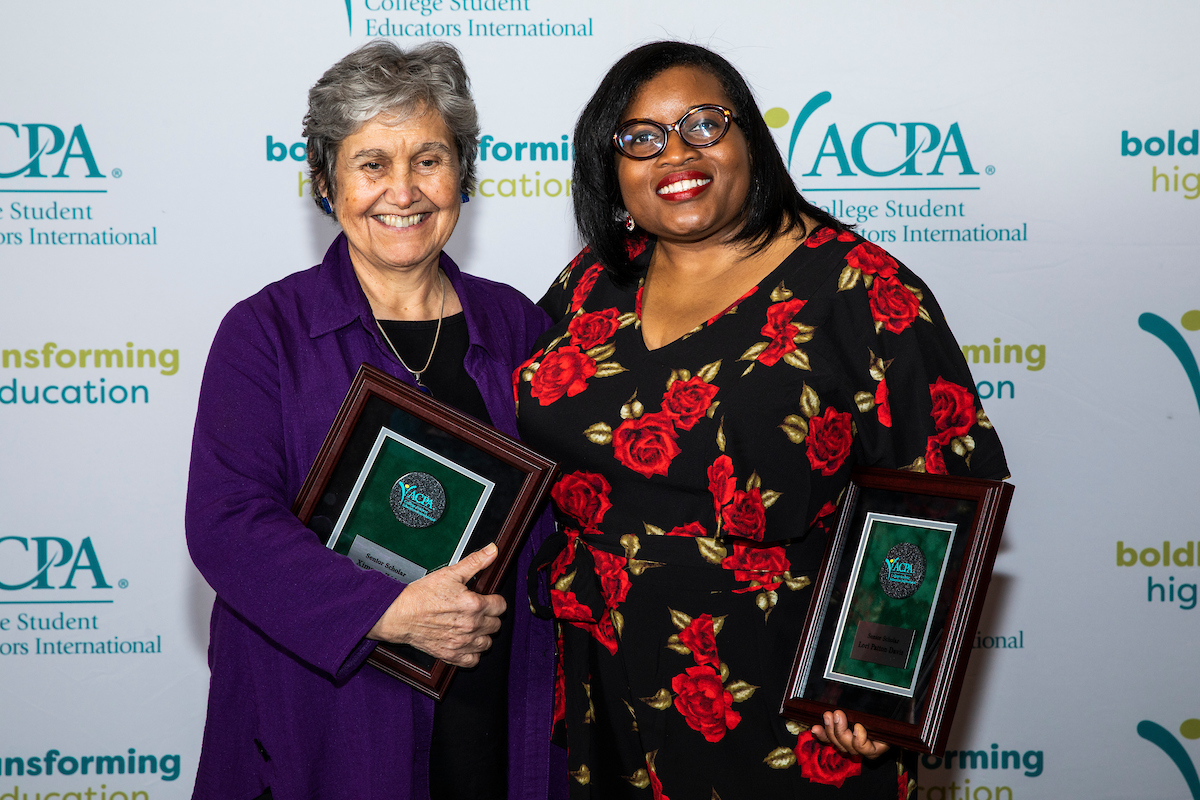 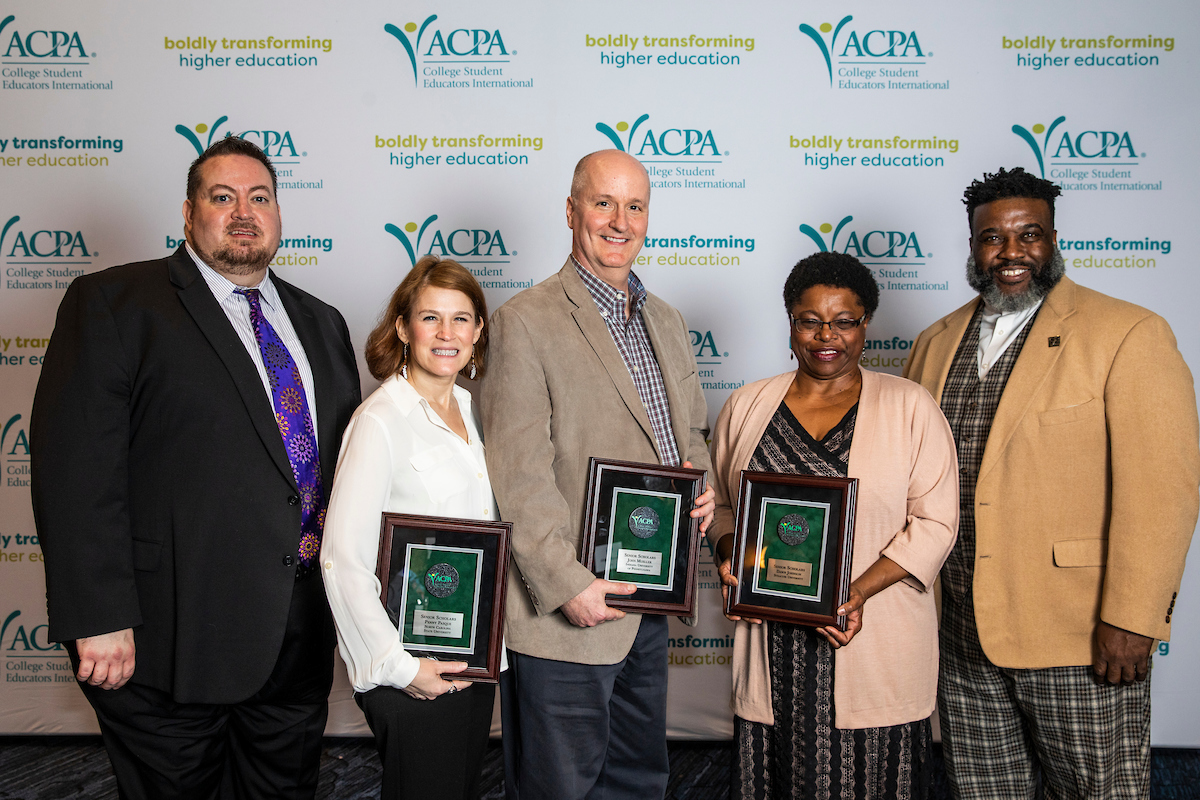 ACPA Senior Scholars represent the best of engaged scholarship relevant to student affairs work in higher education. Scholars are senior members of the profession (e.g., generally full professors or senior student affairs officers) who have made exemplary and sustained contributions to ACPA’s mission transforming higher education by creating and sharing influential scholarship, shaping critically reflective practice, and advocating for equitable and inclusive learning environments.  A maximum of twelve Senior Scholars can hold active membership. Senior Scholars must be or become members of ACPA and maintain that their membership throughout their term. Senior Scholars serve terms of five years. The term begins at the end of the convention following the appointment as Senior Scholar. Senior Scholars are strongly encouraged to attend the convention at the time of their appointment to begin their orientation to the group. 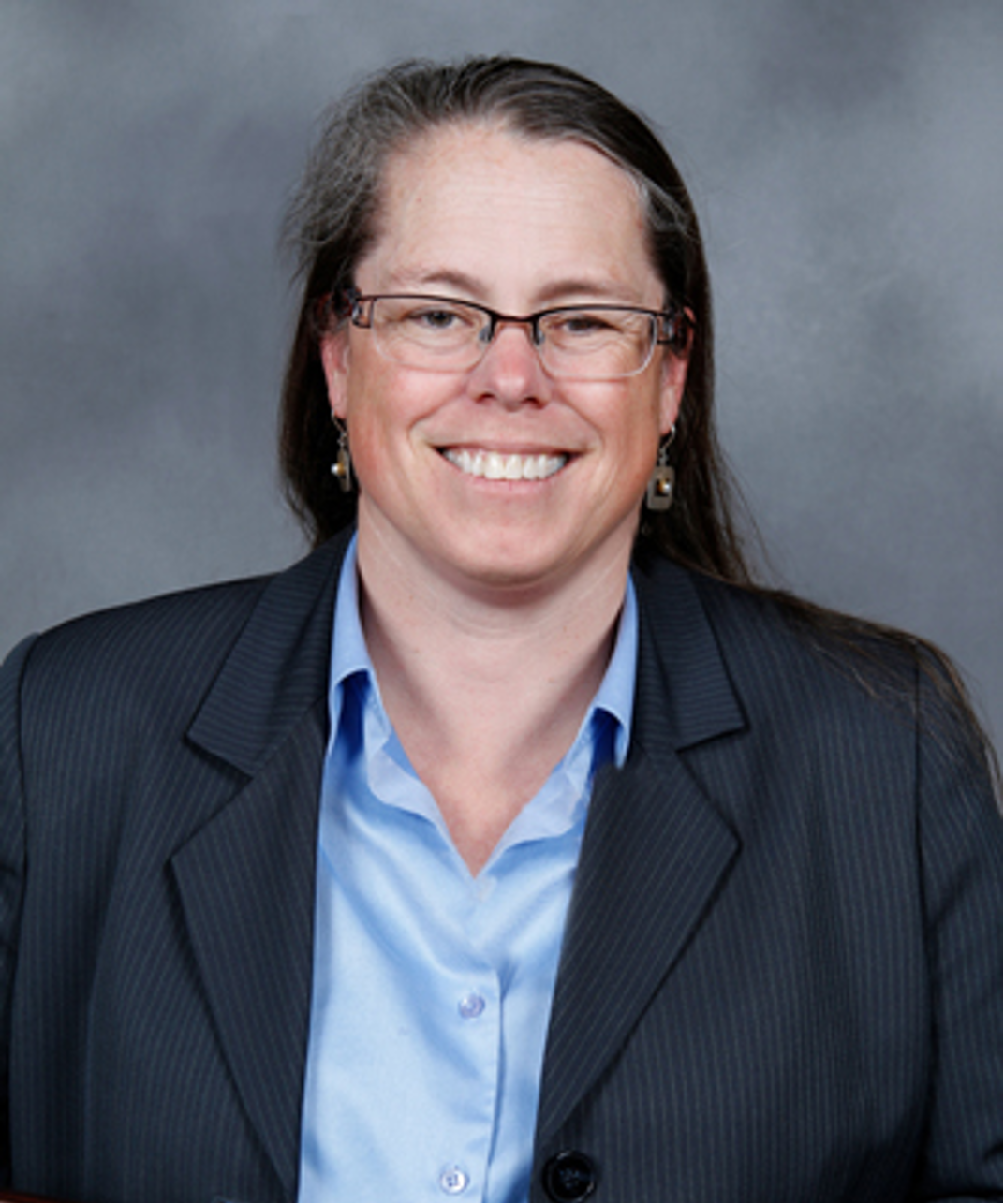 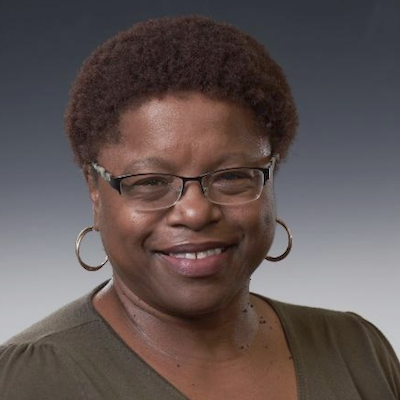 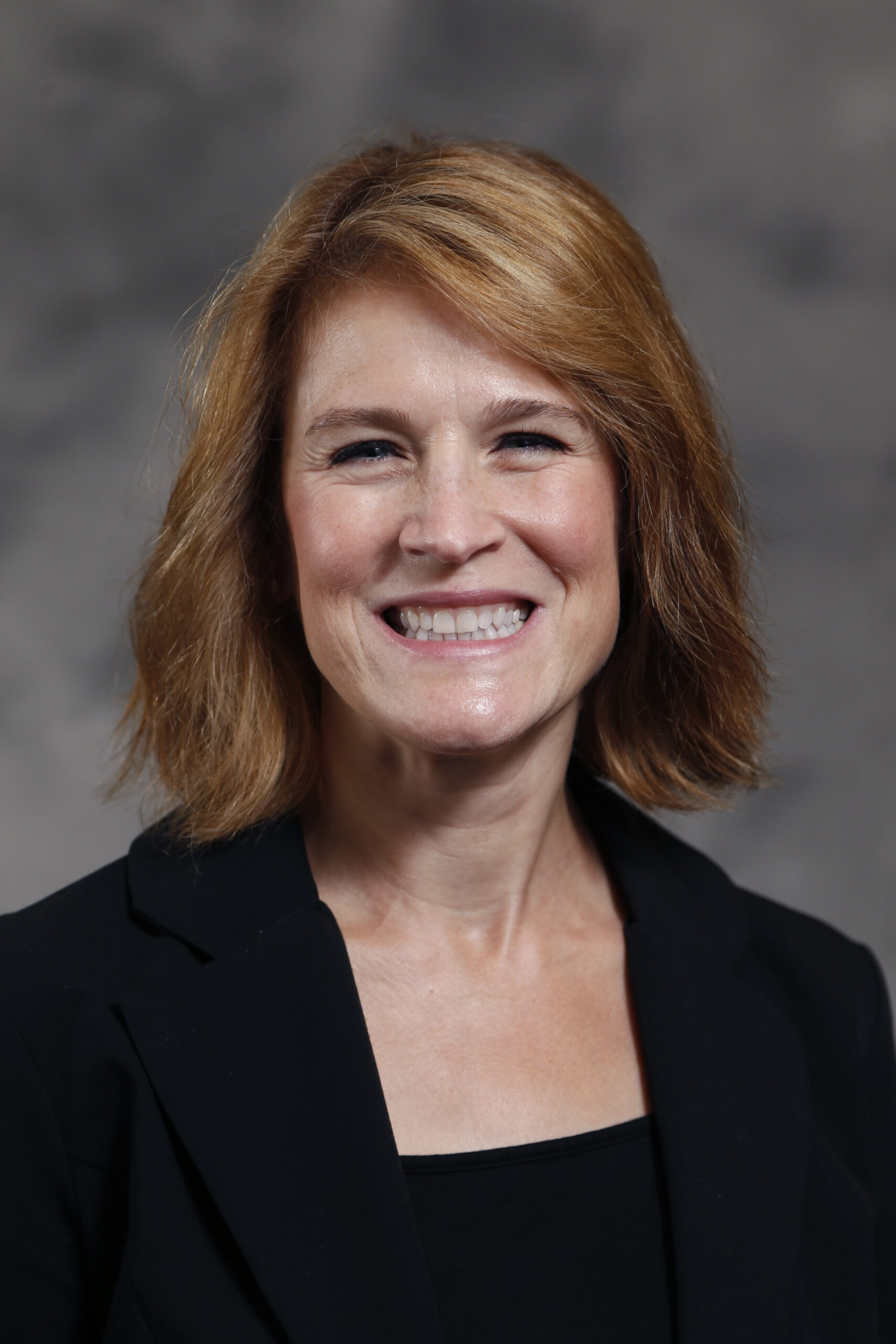 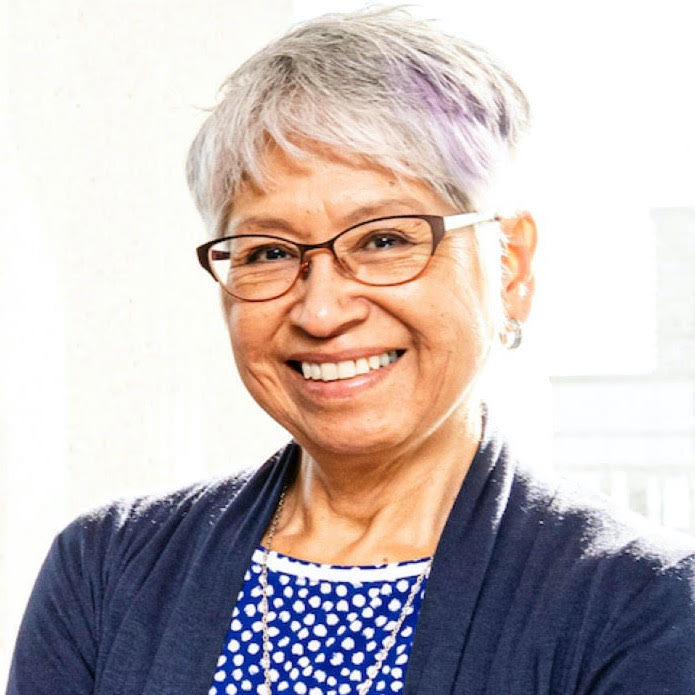 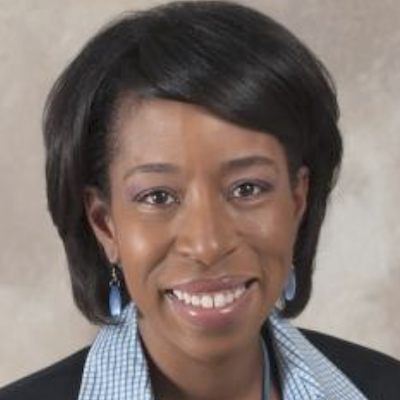 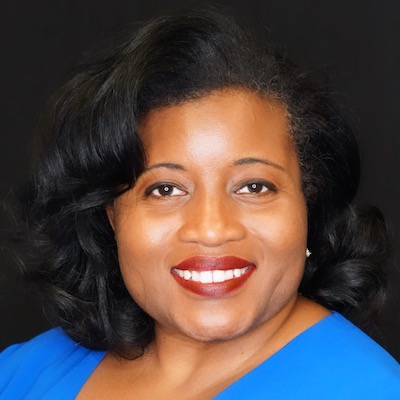 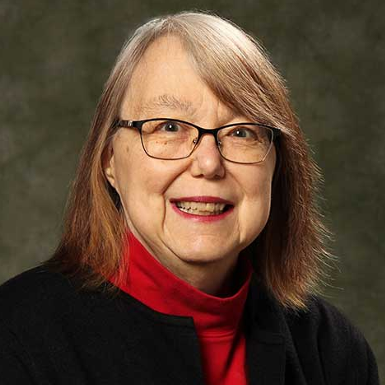 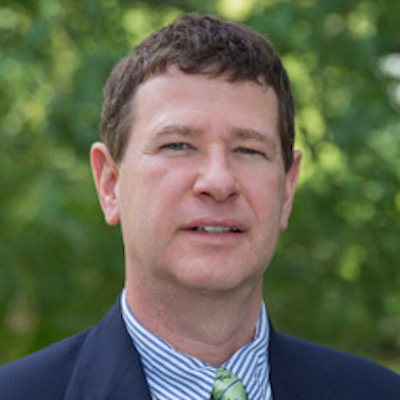 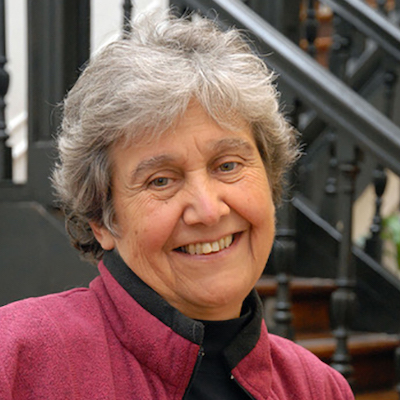 Senior Scholars are expected to serve the organization by participating in at least one scholarly leadership commitment annually, including, but not limited to:

Diplomate status is conferred upon Senior Scholars who have fulfilled Scholar expectations and participated in at least four of five (2022, 2023, 2024, 2025, 2026) ACPA national convention meetings during the Senior Scholar term. Meetings are held the day prior to and day of the convention opening session.

Senior Scholar Diplomates are encouraged to continue to serve the association and to be involved with Senior Scholar activities as they are interested and able.

Orientation and End of Service

Call for Proposals: ACPA Senior Scholars Grant Program September 13, 2021 The American College Personnel Association (ACPA) and the Senior Scholars are committed to  making policy programmatic decisions based on quality research data about the experiences of ...

If you put your soul against this oar with me, the power that made the universe will enter your sinew from a source not outside your limbs, but from a holy realm that lives in us. Excerpt from That Lives In Us by ~Rumi The Oar As this academic year dies, there is life...

A Response to Patricia Daugherty’s Commentary: Situating My Beloved ACPA

Written by Sherry K. Watt "I only preach from my scars, not my wounds." -Nadia Bolz-Weber is the founding pastor of House for All Sinners and Saints in Denver, Colorado   As I read Patricia Daugherty’s Essay entitled What I Saw At A College Administrators’...