The ACPA International Office, headquartered in Washington, D.C. at the National Center for Higher Education in One Dupont Circle, provides the operational leadership necessary to support the Governing Board, the Assembly, and the nearly 6,500+ members. ACPA’s Executive Director serves as a member of the Washington Higher Education Secretariat group in advocating for issues of importance to higher education to the federal government and the U.S. Congress. 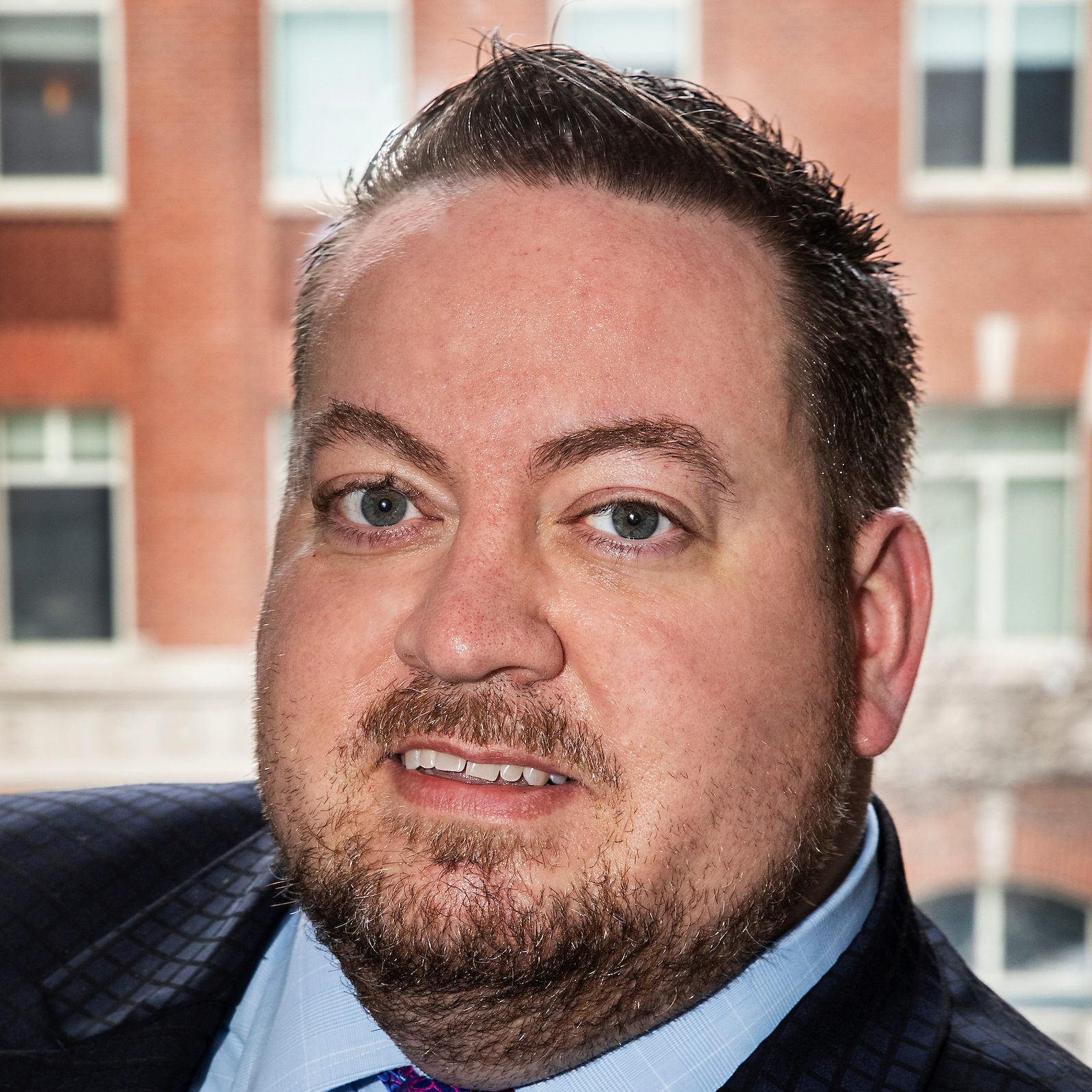 Dr. Chris Moody is currently the Executive Director of ACPA and has served in this role since December 2017. Chris received his Bachelor’s degree in Psychology from Wake Forest University (NC), his Master’s degree in College Student Development from Appalachian State University (NC), and his Doctor of Education degree in Higher Education Administration from The George Washington University (DC).

Prior employment experiences include staff roles at the University of North Carolina at Chapel Hill, Appalachian State University, the University of Memphis, and the Semester at Sea program. Just before coming to ACPA, Chris was Assistant Vice President (AVP) of Campus Life at American University in Washington, DC (USA). In this role as AVP, he provided strategic and managerial supervision and leadership to three university departments: Housing & Residence Life, One Card & Dining Services, and University Conferences & Guest Services. Chris was employed at American University in various roles of increasing responsibility from 2004 to 2017.

Over his twenty years of membership with American College Personnel Association (ACPA), Chris has been a program presenter, job employer and candidate, charter chairperson for the District of Columbia College Personnel Association (DCCPA), president of DCCPA, Director of Membership Development on the Governing Board, and a four-time annual convention team member (2011, 2012, 2014, and 2016 annual conventions. His most treasured professional experience to date was serving as chairperson for the ACPA 2016 Convention in Montreal, Canada, the first comprehensive student affairs in higher education organization to host its annual meeting outside of the United States. 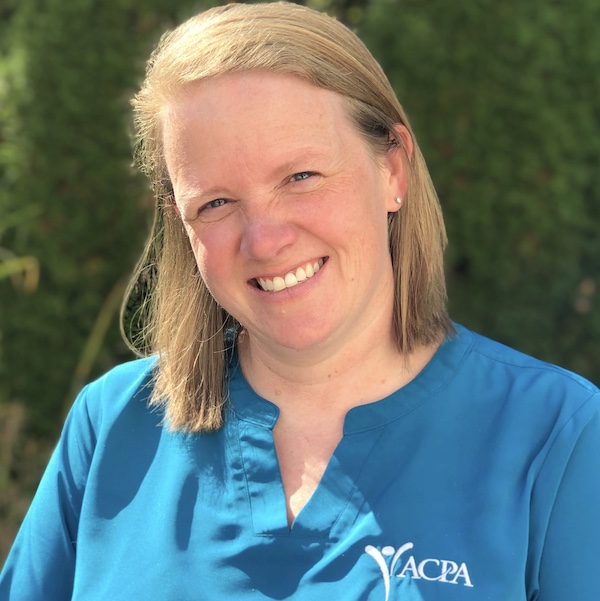 Tricia joined the ACPA International Office staff in April 2013 as the Senior Director, Professional Development, Research, and Scholarship and currently serves as the Deputy Executive Director. Tricia leads the professional development, marketing, and technology teams and oversees the strategy, creation, and execution of programs and products to drive the Association’s innovative efforts.

Prior to working at ACPA, Tricia served as the Director of Events & Programs at Synergos, an Association Management Company. She has previous work experience with the Association of Fraternal Leadership & Values, Rockhurst University, and the University of South Carolina Aiken.

Tricia earned a bachelor’s in secondary education from Saint Louis University, a master’s degree in higher education and student affairs from the University of South Carolina, and an MBA from Rockhurst University. She holds a Ph.D. in Education and Human Resource Studies from Colorado State University. She also holds the Certified Association Executive credential from the American Society of Association Executives. Tricia lives in St. Louis, Missouri with her partner Kevin and their two young children. 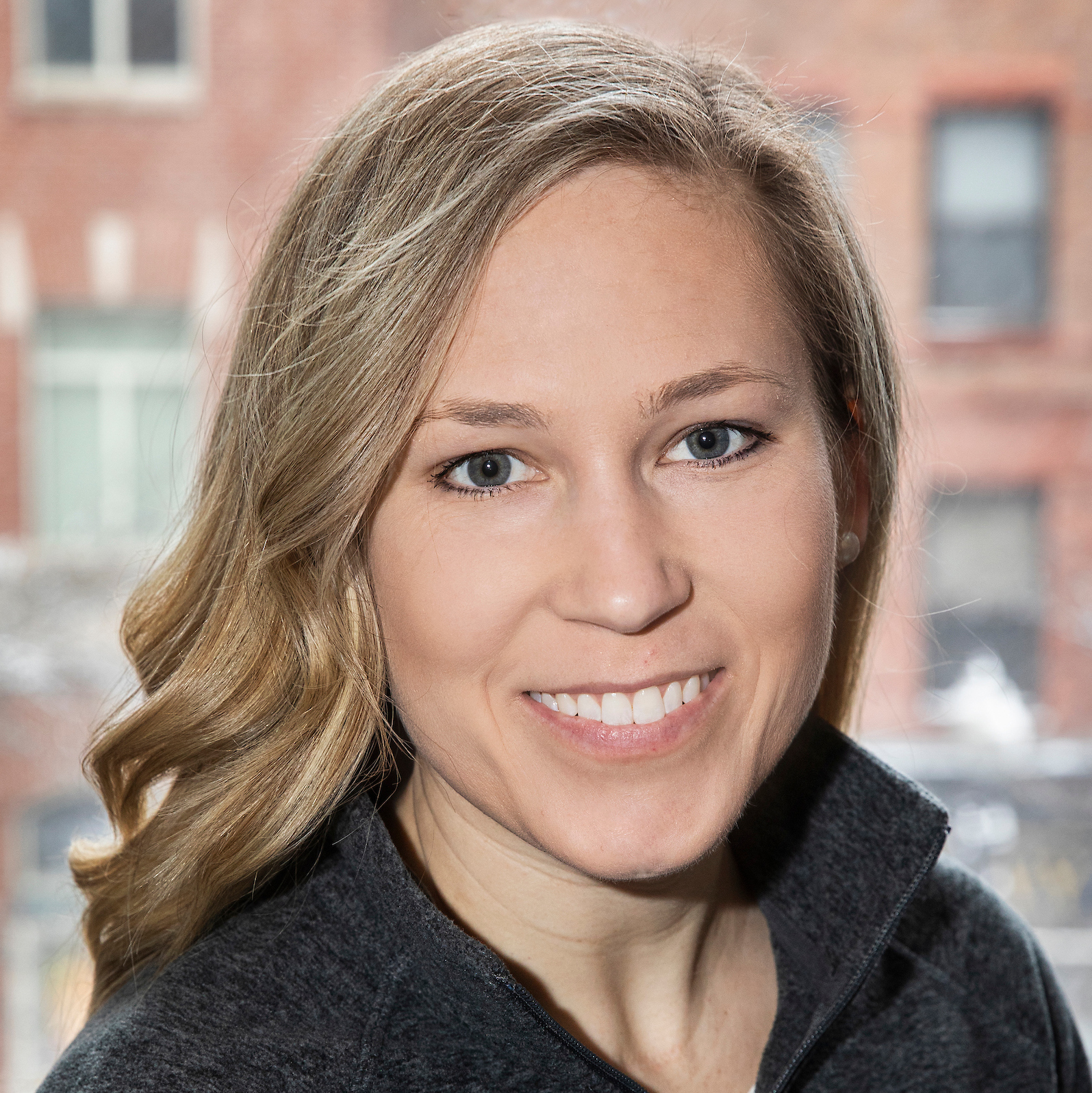 Director of Association Services and Administration

Schawn brings a wealth of experience from various administrative positions at an international school in New Jersey and Meals on Wheels of Central Maryland.

Schawn earned a bachelor’s in communications from Loyola University Maryland. She resides in Maryland with her partner Andres, their two young children, and two french bulldogs. 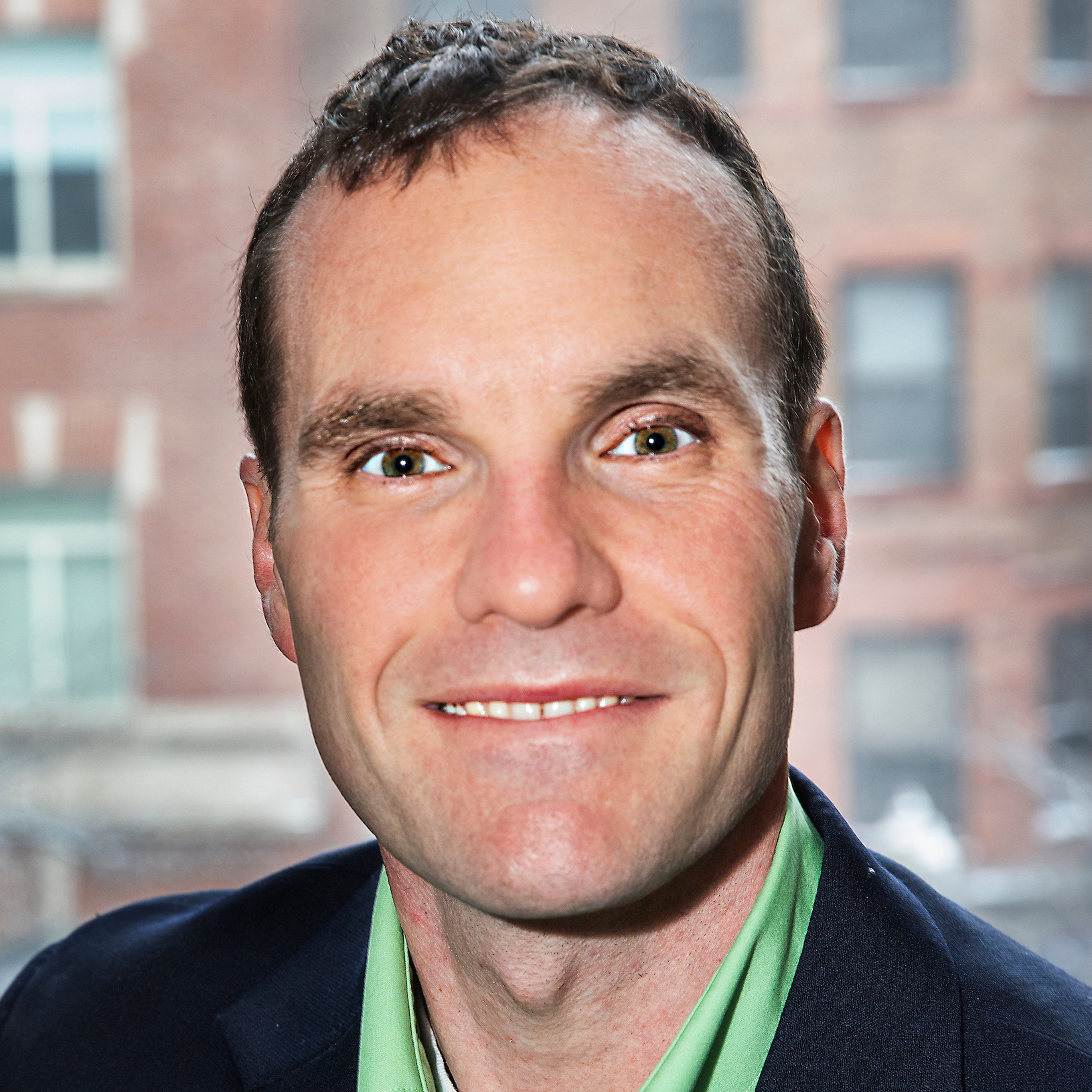 Prior to joining ACPA, Tim worked for six years in various capacities at the Association of College Unions International (ACUI) and with the Campus Safety, Health, and Environmental Management Association (CSHEMA).

Tim earned a bachelor’s degree in communications from Boston College and a master’s degree in student affairs administration in the Higher Education and Student Affairs program at Indiana University. 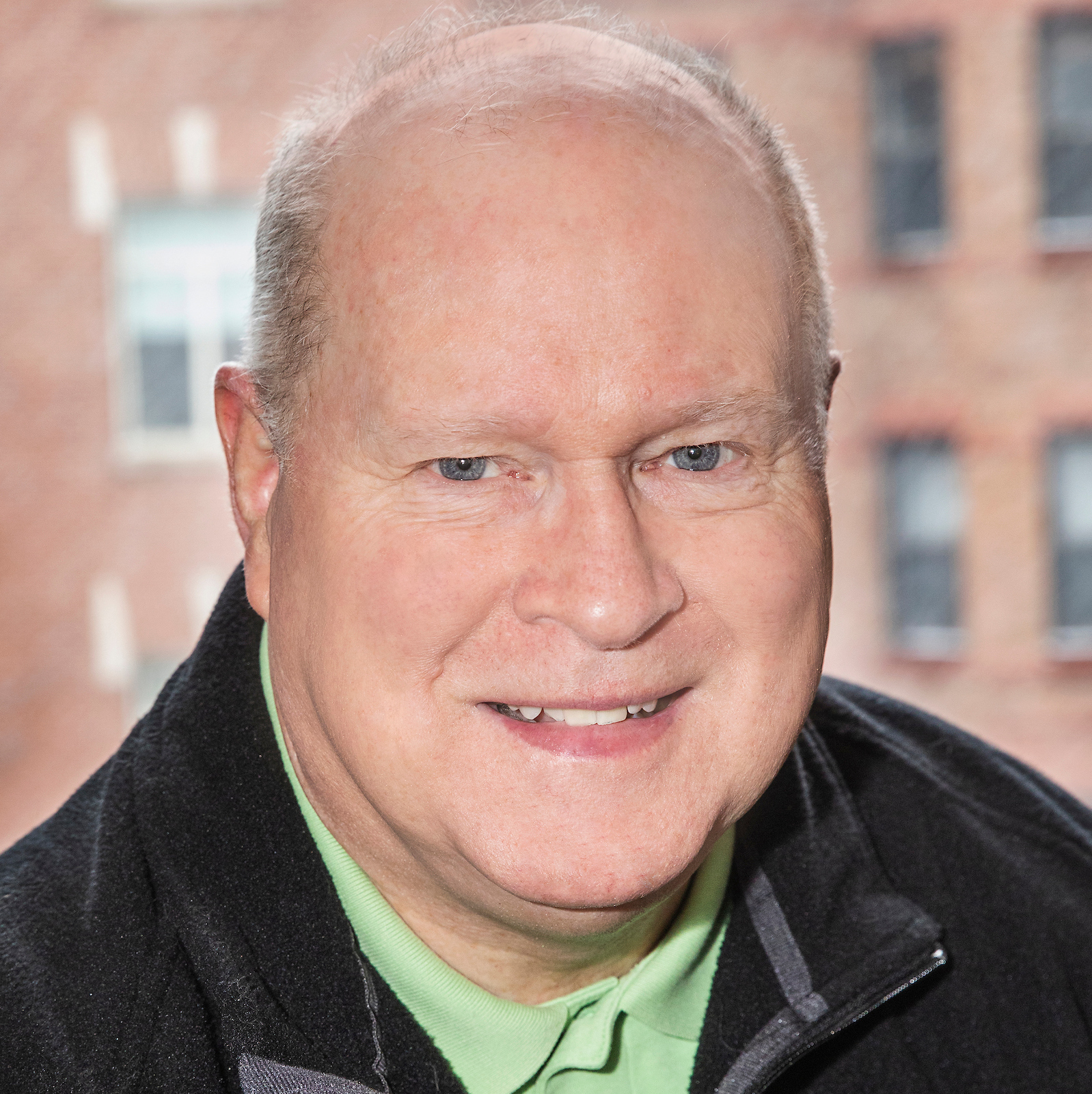 Tom joined the International Office staff in 2008 and serves as Senior Team Lead, Finance, Accounting and Risk. He manages all fiscal and accounting functions and oversees human resources at the IO.

Before coming to ACPA, Tom spent 12 years as a U.S. Navy Officer before establishing roots in the D.C. area in 1993, and he has held administrative and financial management positions with several non-profit associations.

Tom received his bachelor’s in economics from The University of Tennessee, Knoxville and a master’s in financial management from The Johns Hopkins University. 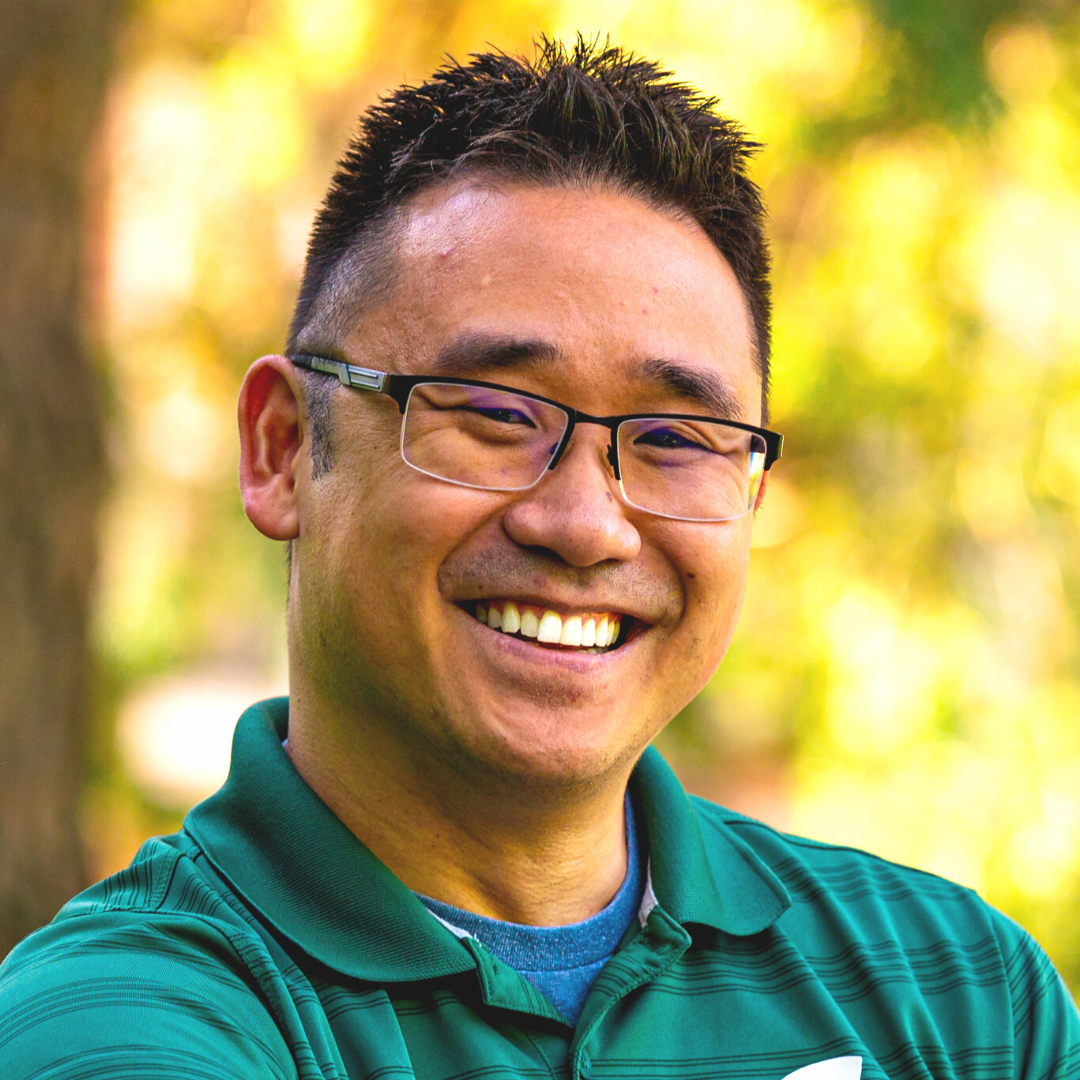 Prior to joining the ACPA Team, Brian spent over 15 years as a Student Affairs Professional focusing on creating belonging through student organizations, student activities, leadership programs, orientation, and faculty/staff identity-based advocacy organizations. He has worked at a variety of institutions in the state of Michigan including University of Michigan-Flint, Concordia University-Ann Arbor, Marygrove College, and Michigan State University. Brian has served as a volunteer in ACPA in a multitude of capacities including ACPA-Michigan leadership and conference teams, Coalition for Sexuality and Gender Identities directorate board, ACPAat100 committee and the ACPA17, ACPA18 and ACPA19 National convention planning teams.

Brian earned a bachelor’s in communication from the University of Michigan-Flint and a master’s degree in educational leadership in higher education in student affairs from Eastern Michigan University.

As a Michigander, Brian lives in Lansing, Michigan with his husband and their cat-daughter Lyra. He fills his time with friends, chosen-family and volunteering for his fraternity. Bethany Tognocchi Lyst joined the International Office in September 2017 as the Director of Marketing & Communications. She is responsible for all ACPA related marketing materials, targeted communication efforts, website upkeep and social media campaigns. She oversees implementation of the ACPA visual brand and ensures all materials tell the ACPA story.

Her dual passions for visual communication and student affairs makes ACPA the perfect professional home! As a Baltimore native, Bethany enjoys being in the DC area close to family and friends but loves to travel as often as possible with her wife and two dogs.