Thank you for stopping by to learn more about the Commission for Commuter Students & Adult Learners (CCSAL). Take some time to look through our content and don’t hesitate to share how you’d like to get involved. Use the menu below to jump to a section of interest.

Please contact us at CCSAL@acpa.nche.edu or connect with the members of our Directorate Body with questions or ideas.

Providing a network of contacts and support for those serving commuter student and adult learners;

Providing a forum for discussing and advocating commuter and adult student needs and concerns; and

Promoting the generation and sharing of data, research, services, and programs which effectively enhance commuter and adult students’ development.

GOAL 1.0 – Monitor current developments, trends, and creative approaches regarding commuter students and adult learners; and communicate findings to commission members and significant others.

GOAL 2.0 – Encourage research and disseminate findings regarding the nature of the complex and diversified commuter and adult student population through the newsletter.

GOAL 3.0 – Plan, organize, and implement program proposals for the Association’s annual conventions both from within the commission membership and in cooperation with other commissions and associations.

GOAL 4.0 – Strengthen the resource potential of the commission by promoting state and regional activities for communication, education, and networking.

GOAL 5.0 – Maintain and expand working relationships with individuals and groups within ACPA and with other significant groups and organizations.

GOAL 6.0 – Encourage and recognize outstanding achievement, service, and contributions by faculty members, professional staff, and graduate students to the development of the commuter and adult student perspectives in student personnel programs.
Objective 6.1 Issue a call for award nominations through the newsletter and other ACPA media.

GOAL 7.0 – Evaluate commission progress annually including modifying goals, relationships, activities, and definitional statements so that the commission remains responsive to the needs of ACPA members and association direction.

The origins of the Commission for Commuter Students and Adult Learners trace back to the growing interest in commuter students and their special needs that emerged during the early 1970’s. While the University of Maryland at College Park created the first Office of Commuter Affairs and the National Clearinghouse for Commuter Programs in 1972, it was clear to professionals working with commuters that a resource network was also needed. ACPA’s Commission II (Admissions and Orientation) agreed to host the young Commuter Task Force in 1975. The Association officially created Commission XVII (Commuter Programs) at the 1978 Detroit ACPA National Convention. At the 1988 ACPA National Convention in St. Louis, the Commission name was officially changed to Commission XVII (Commuter Students and Adult Learners.) This action clearly indicated that adult learners, a significant constituency within the overall commuter student population, are an integral and vital part of the Commission’s overall advocacy, networking and education efforts. Following the 2002 Convention in Long Beach, ACPA voted to drop the Roman numeral designation for each Commission. During the summer of that same year the current name, Commission for Commuter Students and Adult Learners, was formally adopted.

The Research and Assessment Committee is charged with two responsibilities: a) raising awareness that research is being done in the areas of commuter students and adult learners and b) taking on short-term research projects related to our constituencies and collaborating whenever possible.

Every three years, the Commission conducts a self-study project for the purpose of evaluating programs, reviewing Commission goals, and determining if the needs of the membership are being served. The chairperson(s) for the self-study project has the following responsibilities:
1) form a self-study committee;
2) develop an evaluation plan;
3) solicit information regarding the survey with other Directorate members;
4) conduct the self-study; and
5) make recommendations and submit a report. The Commission’s next self–study will take place during 2014-2015.

This Directorate responsibility involves the coordination of the five individual awards and five program awards presented to recipients at the ACPA National Convention. The duties of the Commission Awards Chair include developing a timeline for publicizing the availability of the awards, selecting judges, choosing the award winners, designing and ordering awards, coordinating the selection of those recipients recognized at the annual ACPA Awards Luncheon (specifically, the Commuter/Adult Perspective by a Student Development Professional-5 or more years professional experience; Commuter/Adult Perspective by a New Student Development Professional-less than 5 years professional experience; and Outstanding Service to the Commission for Commuter Students and Adult Learners), and preparing the Commission Awards program. An annual report is due prior to the National Convention, which includes award recipients and contact information (for a description of the awards, see Appendix II).

The chair of the Commission’s presence at the annual ACPA Convention Opening Night Celebration is responsible for the design and implementation of all activities, displays and giveaways and collaborating with the Membership Recruitment and Retention Committee. Working in cooperation with the National Clearinghouse for Commuter Programs (NCCP), this individual oversees the development of a theme (if desired), secures give-away items/decorations, and establishes a work schedule for the Carnival table. While ideas are generated throughout the year, the bulk of the work happens between January and the Convention. (This position was formerly the Chair of Convention Showcase which is no longer an event at the convention. This is a new and evolving event.)

Liaisons to Other ACPA Commissions/Standing Committees

Liaisons work with other committees, commissions and organizations in helping to identify opportunities for collaborating and sharing resources. Potential involvements and links with such entities as ANTSHE, NASPA, NACA, AFA
Commuter Greek Committee, CAEL, NACADA, and others are possible and strongly encouraged.

The Newsletter editor coordinates the distribution of quarterly electronic information pertinent to commuter students and adult learners. This publication features the latest events and happenings both within the Commission and ACPA relevant information to share with the membership. The E- Newsletter will always include a Pre-convention and Post-Convention edition.

The Facebook editor coordinates oversees the Commission’s Facebook page (http://www.facebook.com/#!/pages/ACPA-Commission-for-Commuter-Students-a… Learners/122753554401458). Like the Newsletter, this social media page features the latest events and happenings both within the Commission and ACPA relevant information to share with the membership. The purpose of this social media page is to actively engage membership throughout the year using this robust tool for discussion, updates and information.

The Website Coordinator is responsible for overseeing the Commission’s web site and listservs. This may include but is not limited to developing content, posting relevant information, updating pages, and redesigning the site as needed. As the Commission’s members are dispersed throughout the country, the Web site and listserv are the primary means by which members receive information about the Commission. The Web site is also the primary tool used to solicit nominations and elections to the Commission Directorate as well as applications for Commission awards. The Website Coordinator may also be responsible (based on interest/skill) for marketing and promoting the Commission through newsletters, brochures, e-mail announcements, etc.

This committee is led by the Commission Chair-Elect during the year prior to commencement of his/her term as Chair and a Co-Chair. This duo oversees general recruitment, the Commission mentoring program, and all initiatives with retaining members.

The function of this committee is to select the ACPA National Convention programs to be sponsored or co-sponsored by the Commission. Timing and follow-up are the critical issues for this area of responsibility. Two peak times for this committee are late August to mid-September (to select programs by ACPA’s deadline) and in January (to coordinate dates, times and locations of the Commission programs, business meetings and other related events). The ability to organize and manage the coordination of information between several groups is critical to the success of this effort.

The Chair oversees all aspects of the annual Directorate elections. Responsibilities include preparing and submitting the request for Directorate nominations and contacting candidates with a request for biographical information to use in the ballot. The Chair also works in tandem with ACPA headquarters with the nominations and elections process. Upon receipt from the nominations and elections committee, the ballot is prepared, mailed electronically to the membership from ACPA headquarters and the results are electronically submitted to the Chair. The Chair officially notifies the new members and the Commission itself of the election results.

by Commission for Global Dimensions of Student Development | Jul 16, 2021

END_OF_DOCUMENT_TOKEN_TO_BE_REPLACED 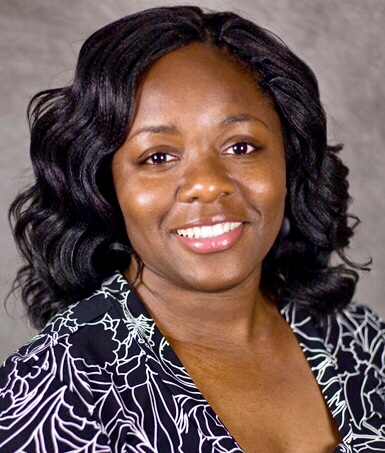 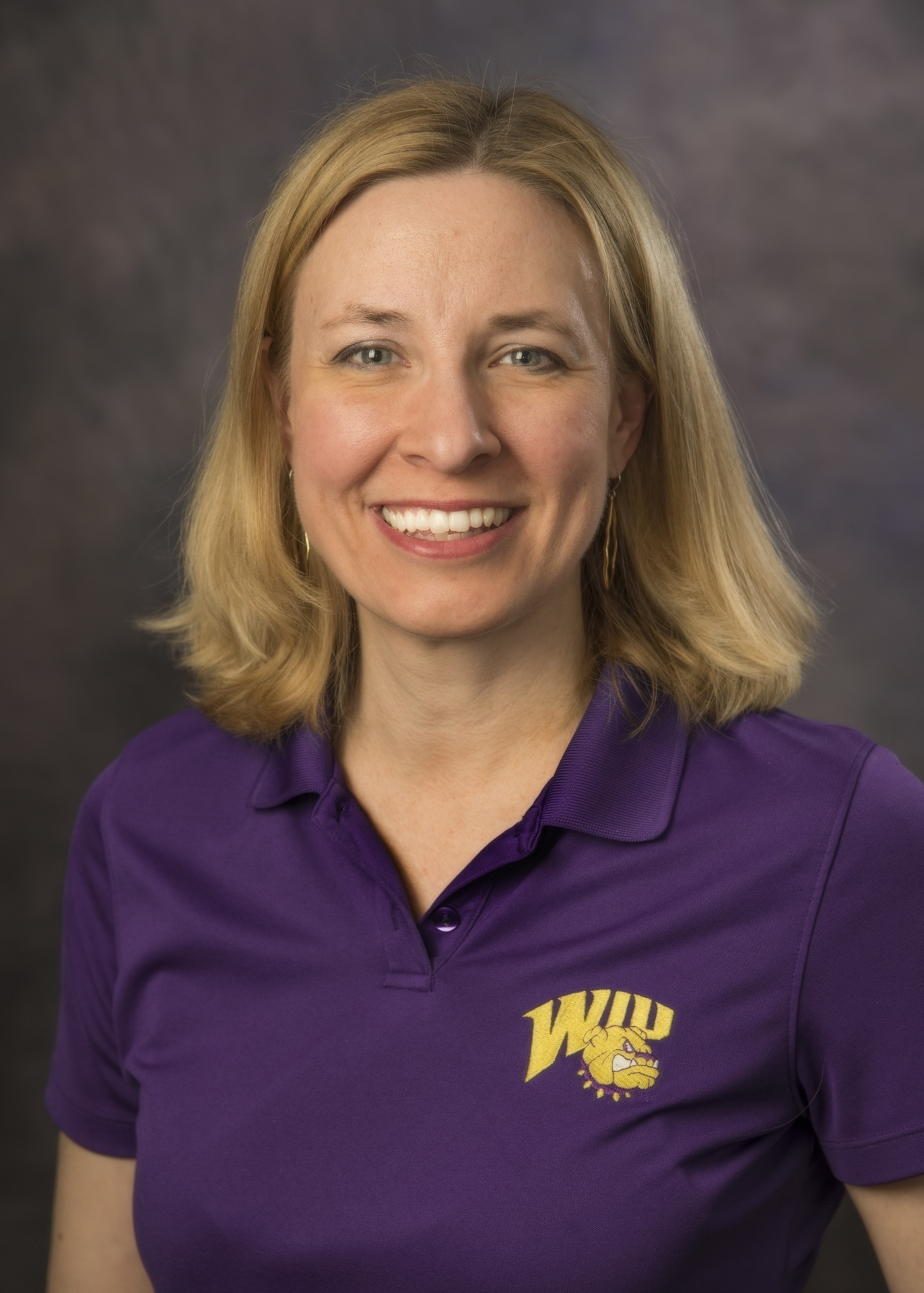 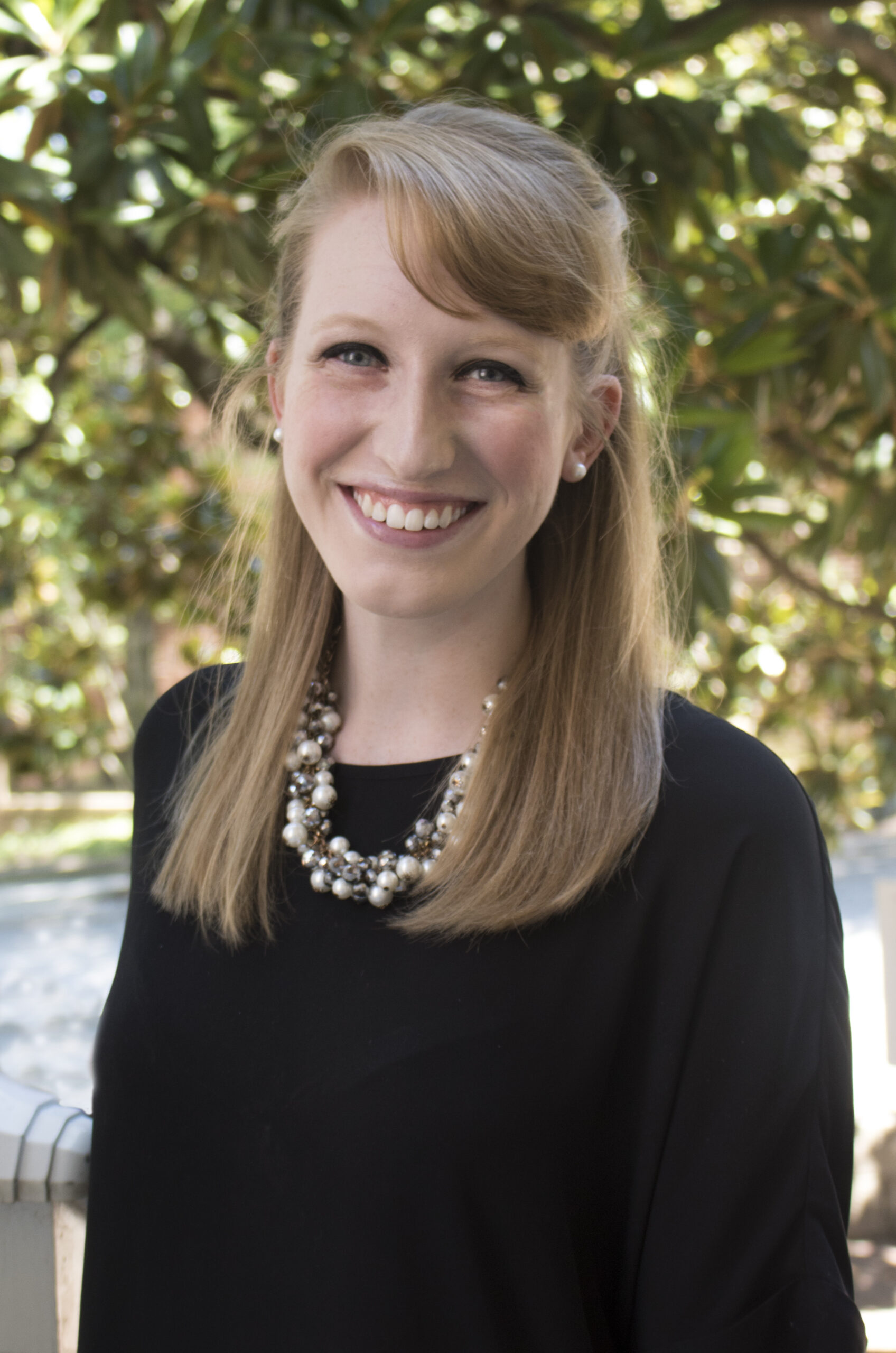 The University of Tennessee, Knoxville 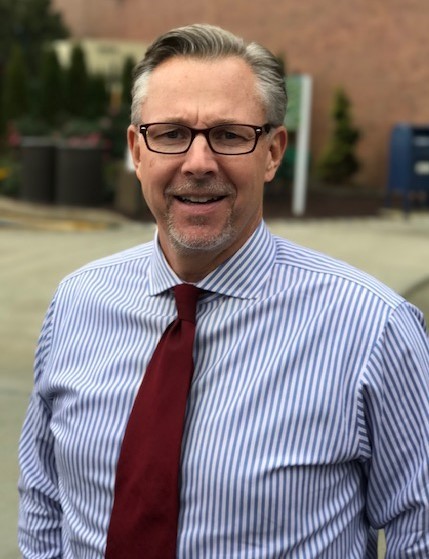 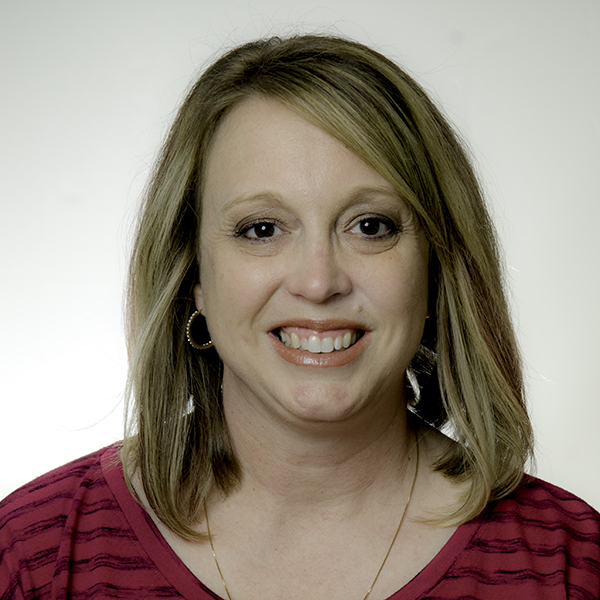 CCSAL is always looking for involved members! It is easy to join us and at this time by following the steps below!

Individual and overall commission awards nominations are now being accepted for recognition at the 2021 ACPA Annual Convention. Please note that you do not have to be a current ACPA member to nominate or be nominated for the below awards.

Nominations will be open in fall 2021

Outstanding Achievement by a Student (undergraduate or graduate level).

Outstanding Service to the Commission for Commuter Students and Adult Learners