Thank you for stopping by to learn more about the Indigenous Student Affairs Network. Take some time to look through our content and don’t hesitate to share how you’d like to get involved. Use the menu below to jump to a section of interest.

For more information, or to get involved, contact naic_isan@acpa.nche.edu

ISAN’s purpose is to create a professional home for those who work in Indigenous Student Affairs (ISA) offices, departments, and programs in higher education. ISA offices go by many names, such as Native American Student Affairs, American Indian Student Services, etc., and typically focus on the retention of Indigenous college students. We have found that there is a great need for creating a home base and means of connection for student affairs educators who work in this functional area. 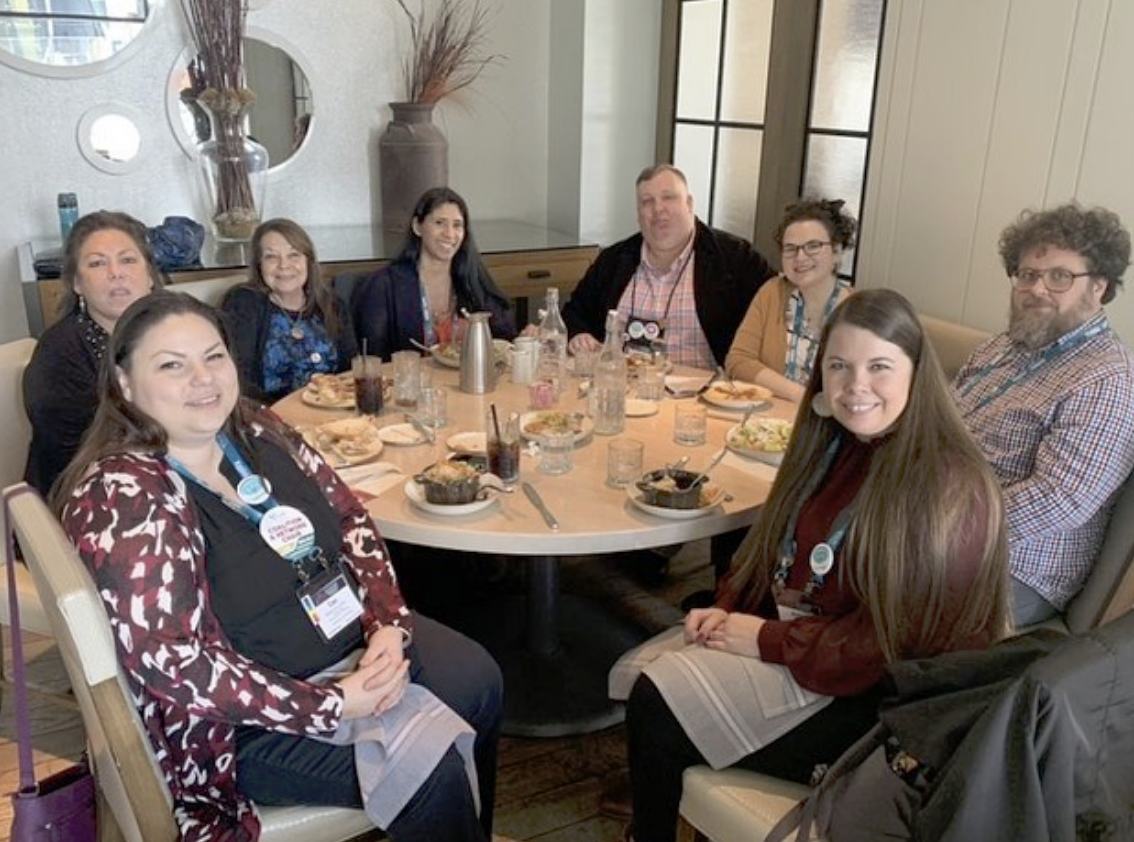 ISAN aims to support both practitioners and scholars in the field.  It is our goal to create this space within ACPA to ensure ISA educators can communicate, collaborate, provide personal and professional support, create research and resources, and work towards the professionalization of the field in the ways that they see fit.

A major project that has come from Dr. Bazemore-James’ and ISAN’s work has been the development of the first Indigenous Student Affairs CAS Standards (Council for the Advancement of Standards in Higher Education).  The new ISA CAS Standards will be voted in by the CAS Board in November 2020.

“My experience has been very inviting, warm, friendly, affirming, and it has been an overall wonderful experience to be in community with other Native folks. I work for a predominantly white university so being part of ACPA and ISAN allows me to fellowship with people like me.  I gain a sense of community, culture, and opportunity to work with other Indigenous leaders around the U.S.”

“I want to stay up to date on what is happening within student affairs, but specifically want to be able to connect with other Native American practitioners. I would say that ISAN provided me the opportunity to create a community within ACPA, and that it will make me more likely to continue attending conferences. I think that we can all learn from one another, so having the ability to be together once a year is very important.”

“I am new to Student Services and wanted to develop my career among my peers.  My experience with ACPA and ISAN was excellent.  It was fun to meet other indigenous people who were dealing with similar successes and issues.  I hope to work with my peers to create excellence in our community of practice.”

The Indigenous Student Affairs Network (ISAN) was created by ACPA Native, Aboriginal, and Indigenous Coalition (NAIC) member Dr. Cori Bazemore-James in fall 2017, and made its first appearance at the ACPA18 Convention in Houston, TX.

Prior to this, NAIC was NAIN (Native, Aboriginal, and Indigenous Network) and had a small but mighty presence at ACPA.  The NAIN community consisted of mostly scholars and only one ISA practitioner.  It was clear that there was a need for an increased Indigenous and ISA presence at ACPA.  In 2016-2017, ACPA President Donna Lee spearheaded the development of the ACPA Strategic Imperative for Racial Justice and Decolonization (SIRJD) effort. The SIRJD describes ACPA’s renewed focus on reducing the oppression of communities of color and Native Americans and to provide leading research and scholarship; tools for personal, professional, and career development; and innovative praxis opportunities for members that will actively inform and reshape higher education.  However, ACPA leadership admittedly struggled to identify ways to understand and enact decolonization efforts.

Meanwhile, Cori was a doctoral student at the University of Georgia and had just completed a research project investigating the roles and experiences of Indigenous Directors of Indigenous Student Affairs (ISA) in the U.S. (Bazemore-James & Dunn, 2019).  Her interest in the ISA functional area came from her experience co-creating the Office of Native Student Services at the University of South Dakota in 2006.  In preparation for her dissertation study (Bazemore-James, 2018), Cori began with an act of reciprocity for those who work in ISA and thus her potential participants.  Having learned from her prior research that there was a great need for an ISA community and professional network, and that ISA educators did not have the time or resources to work on creating it, she took this as an opportunity to support those needs as well as ACPA’s SIRJD initiatives.

In 2017 Cori wrote a proposal to ACPA President Stephen Quaye and the ACPA Governing Board requesting the development of (what would become) the Indigenous Student Affairs Network, a sister-network to NAIN specifically focused on ISA scholars and practitioners.  In it, she asked them to offer 15 new ISA educators free convention registration to the ACPA18 Convention as a gesture to ISA staff indicating that ACPA is serious in their commitment to support the healing, growth, and development of Indigenous staff and students; to provide ACPA with an opportunity to create a new relationship with the ISA community; and to establish a targeted recruitment effort of ISA educators to the association.  The response was even better than the ask – the Governing Board approved the request and also offered a year of free ACPA membership along with free ACPA18 Convention registration to any amount of new ISAN members!

With the help of fellow NAIN member Dr. Stephanie Waterman, Cori searched online and developed a list of all ISA offices she could find in the U.S. and Canada.  In total, she invited over 300 ISA educators from over 120 institutions to join ISAN.  From that list, approximately 80 ISA educators signed up for ACPA membership and 30 attended the ACPA18 Convention.

After a successful first year, the ACPA Executive Director Chris Moody suggested a tiered discount for returning ISAN members for their second and third years coming back.

In 2019, Chris and the ISAN Directorate worked on a proposal to the Governing Board to continue the tiered discounts and to also add a 4th year and beyond tier. 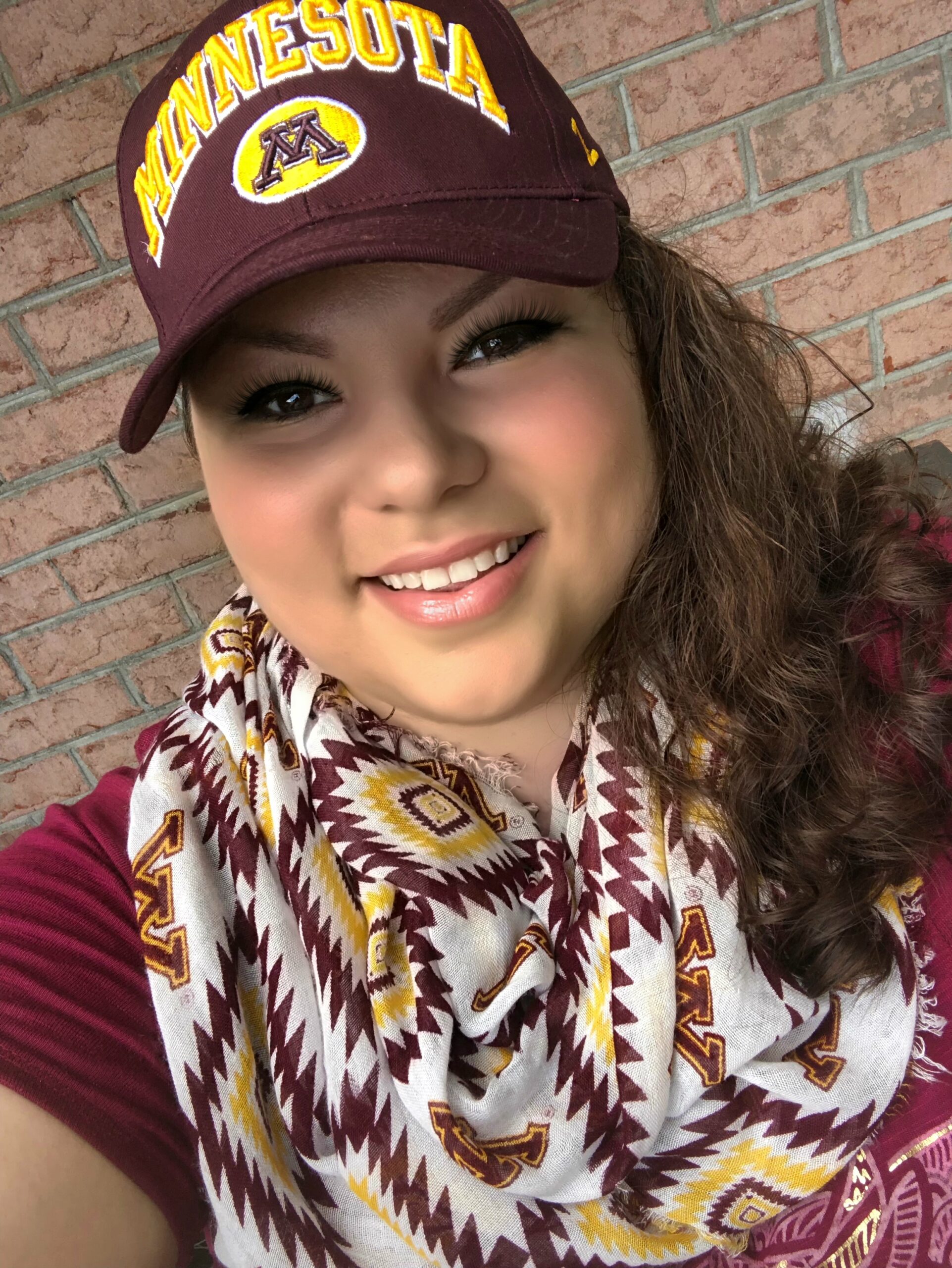 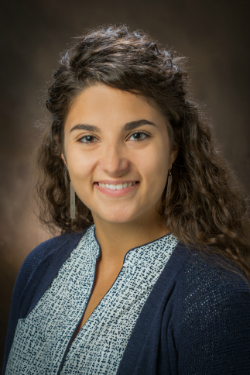 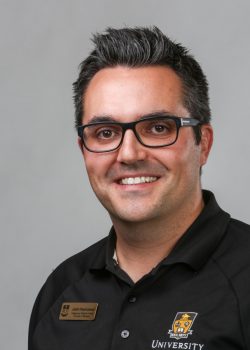 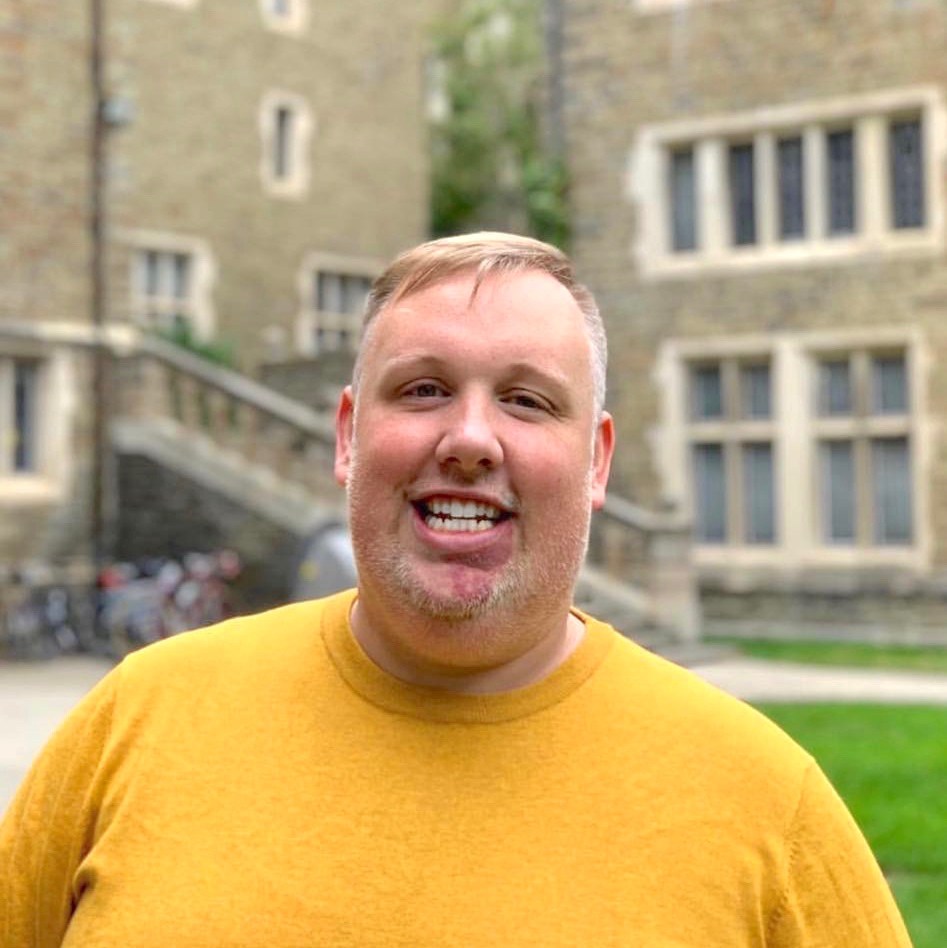 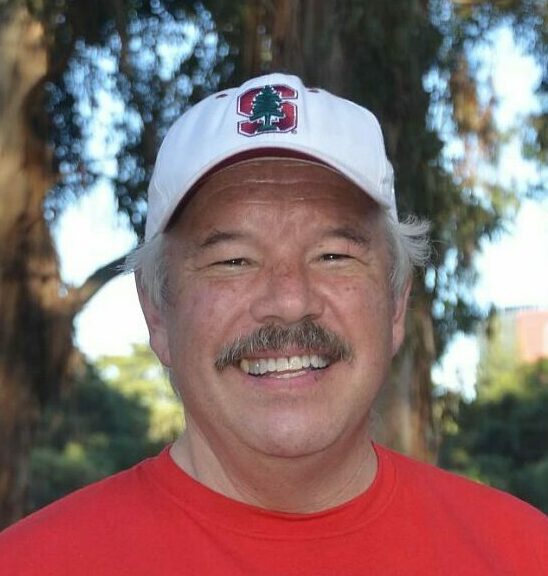 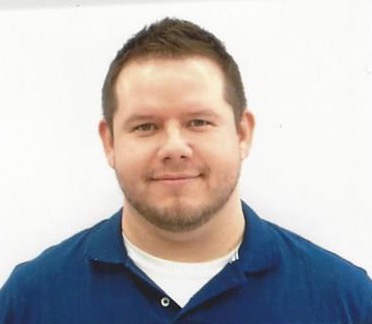 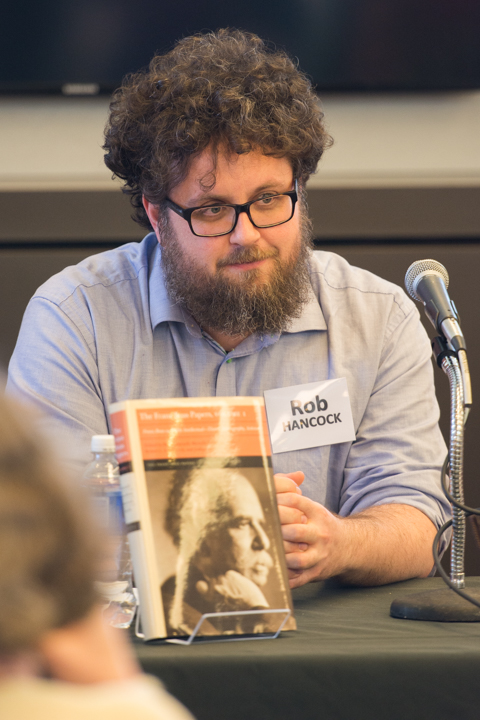 The Indigenous Student Affairs Network receives nominations each year for those who have made an impact to the Native, Aboriginal and Indigenous community on their campus, the student affairs profession, and/or ACPA.

Nominations were accepted until November 24, 2021. Thank you to everyone that submitted a nomination. We will start accepting nominations for the 2023 awards in the summer of 2022.

Outstanding Contribution to the Community Award

The ISAN Innovative Practice Award is awarded to an individual or program for creating and/or implementing an original or highly-effective Indigenous Student Affairs program or practice on their campus or in their local community.

2021  – Building Bridges Program at the University of Saskatchewan

Get Involved in ISAN

ISAN is constantly looking for ways to enhance the Indigenous experience for professionals and students alike. Becoming an ISAN member within the ACPA member portal will ensure you are connected with all of our upcoming events and initiatives.

Here are the reduced fees for new(er) ISAN members:

Important note: Anyone who attended an ACPA Convention prior to the 2018 Convention in Houston is ineligible for these discount codes.

Get your ACPA membership and convention registration discount codes:

Become a member or renew your membership (if needed).

If you are a new to ACPA, sign up for a membership here. Don’t forget to use your discount codes!

If you already hold a membership with ACPA, you can renew your membership by following the steps below:

Register for the ACPA22 convention here. You will enter your discount code at checkout for the convention registration.

If you have any questions, please do not hesitate to contact us at naic_isan@acpa.nche.edu