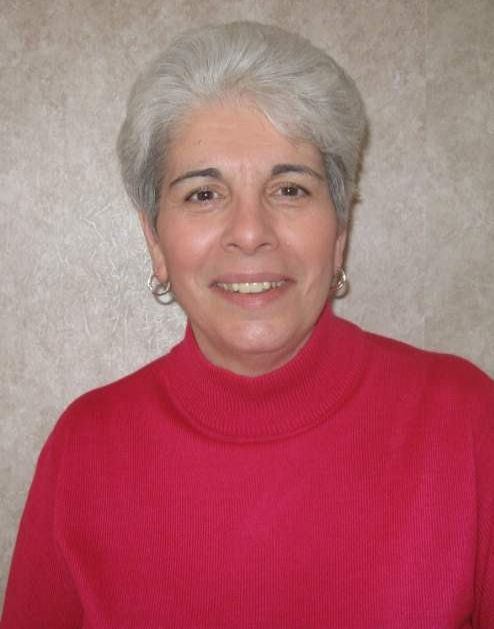 Jean Paratore was the associate vice chancellor for student affairs and dean of students at Southern Illinois University Carbondale (SIUC) when she was elected to be the fifty-ninth president of ACPA. Early in her career, after she moved to the office of the VPSA as assistant to the vice president for student affairs, the SIUC dean of student life at the time suggested that she attend an ACPA convention. Paratore went and immediately became involved with Commission I, now the Commission for Administrative Leadership. After that first convention she was asked to be on the commission directorate body and shortly thereafter became chair of the commission’s research committee. The commission received the award for research at the Annual Convention while Paratore served in that role. She was elected chair of the Commission for Administrative Leadership, and then Vice President of Commissions. Further, Paratore chaired the 1994 convention in Atlanta, GA (Charles Schroeder’s second Presidency) and also served as advisor to the 1998 St. Louis convention planning team.
During Paratore’s presidency, several initiatives gained momentum and achieved success. Those included many firsts for the 1999 Annual Convention such as the Cyber Café and the Speaker Ready Room. Each of these firsts were a huge success and continue to be incorporated into our Annual Convention. Additionally, Paratore worked with the Senior Scholars to create the Emerging Scholars Program and provided support to Cynthia Johnson and the Senior Scholars in the creation of a research agenda for student success. This included a Trends Analysis Meeting in which the Senior Scholars conducted research to determine the research trends for the 21st century and published the result of their work in Higher Education Trends for the Next Century: A Research Agenda for Student Success.
Following the success of the work of the Trends Analysis Meeting, Paratore offered the first, and only, listserv dialogue to discuss the Practice Agenda. This was intended to be a review and analysis of how the trends delineated by the Senior Scholars work might impact the day to day practice of student affairs professionals. The computer listserv approach to these discussions enabled over 300 individuals to enter into the discussion generated around three sets of questions without leaving home. The Practice Agenda Project reports were published by ACPA during her Presidency. Also during her Presidency, Paratore was thrilled and honored to be asked by People to People Ambassador Programs, to lead a team of ACPA College Student Affairs Officers to the People’s Republic of China. During the two week visit, the ACPA contingent met with colleagues at several universities, including Beijing Normal University, Nanjing University, Nanjing Medical University, Suzhou University, East China Normal University, and Tongji University. Paratore has referred to the trip as “a once in a lifetime experience for all of us who were fortunate to be included in our delegation”.
Paratore has been involved with the ACPA Foundation since 1999. She served on the Foundation’s Board of Trustees from 1999 until December of 2010, serving two years as Board President and several years as the chair of the Foundation’s Diamond Honoree program. She is a member of the Foundation’s inaugural Diamond Honoree class in 1999.
Paratore remained at SIUC until her retirement on January 1, 2004. She did not completely retired, however, as she continued to work for SIUC on a part-time basis. She was involved in helping to create and coordinate a fundraising program for SIUC known as Inspiring Women. The program was designed to annually provide scholarships for incoming freshman students and to honor four inspirational women from southern Illinois, and one SIUC alumna. In just 5 7 years, the program was able to offer nearly $300,000 in grants and scholarships and establish an endowment of approximately $200,000 through just one event – The Inspiring Women Gala. The 2010 Gala was the final event, thus enabling Paratore to begin her full retirement from SIUC.
In addition, she has traveled a great deal. Over the past 5 years she has cruised to Alaska, to the Mediterranean and Greek Isles, and to the North Sea (visiting England, Norway, Finland, Sweden, Denmark, Estonia, Lithuania, and St. Petersburg, Russia). She has also spent one week on the Amalfi Coast of Italy and one week in the Tuscany area of that country. She spends much of her time “building” her family tree and learning more about her Italian ancestry. Through this work, she hopes to “find” her ancestors and learn more about their lives. Paratore believes that “family is important, and for me that has included my ACPA family. I have so many wonderful close friends thanks to my involvement with ACPA. Leila Moore, Carmen Neuberger, Greg Roberts, and Lynn Willett are just a few of the wonderful people who, thanks to ACPA, I have come to view as family.”