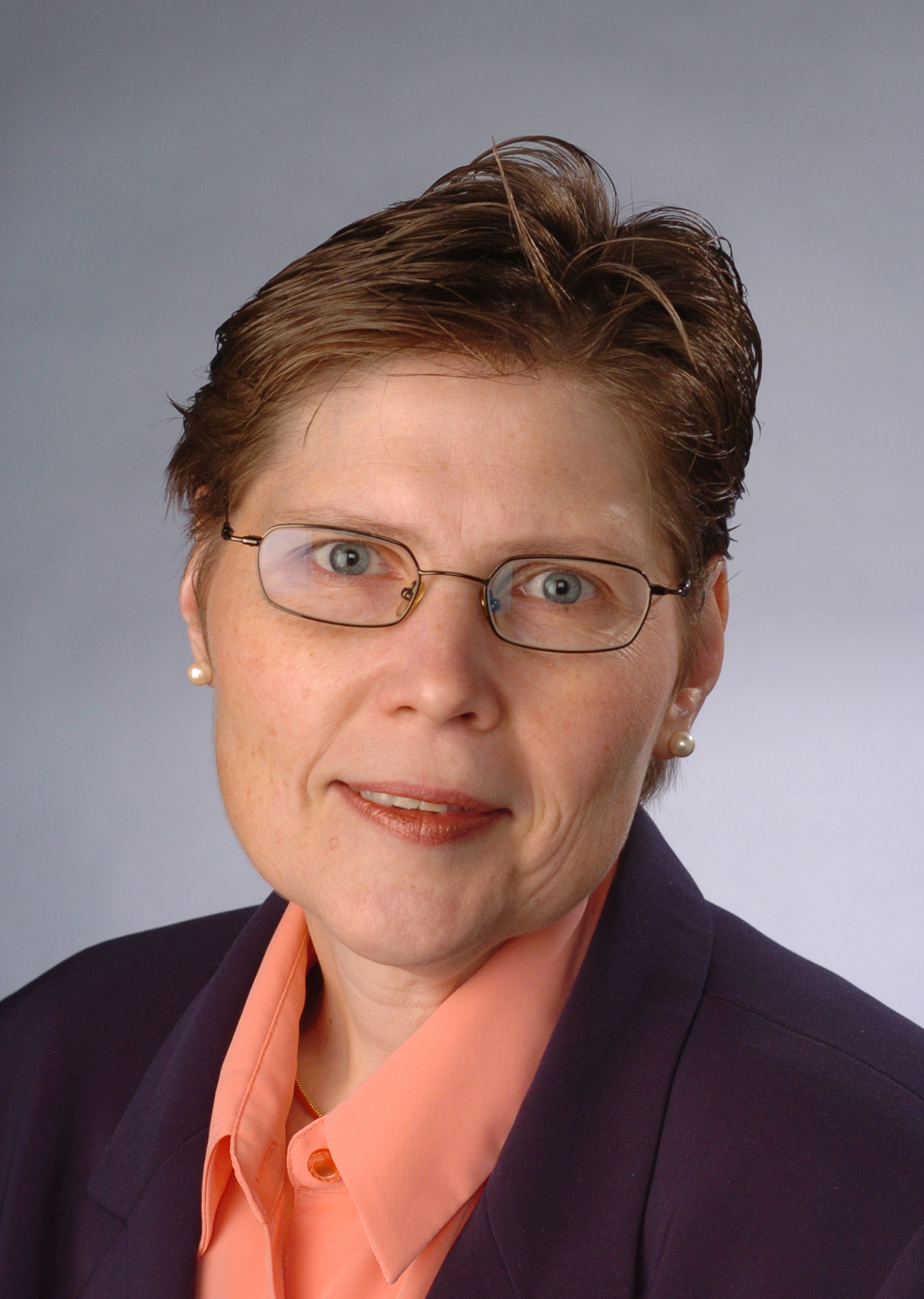 Jeanne Steffes was serving as the Director of Beyond the Classroom in Undergraduate Studies at the University of Maryland, College Park when she was elected to her first term as ACPA president. Steffes got involved with ACPA right out of graduate school and when she was a Residence Hall Director at Cornell University she served on the conference committee for CSPA, NY State, Inc. In fact, her service began with state divisions as she was also a member of OCPA in Ohio when she was in graduate school at The Ohio State University. She has been involved on a volunteer board or committee during more than 90% of her professional career. Steffes think it is important to give back to the profession and to cultivate the next generation of leaders in student affairs. It seemed like she was always volunteering to do something for the Association or the State group where she lived. It was the best and easiest way to meet and learn about other people and the profession and was an honor. Additionally, Steffes served as president of Maryland College Personnel Association and treasurer and conference chair for the Massachusetts College Personnel Association. The Annual Convention was another place where Steffes dedicated much of her time volunteering with ACPA; she served as registration chair in 1995 in Boston, registration co-chair in 1996 in Baltimore, and program chair for the 2000 convention in Washington, DC. Further, she served as the convener of the Sustainability Task Force and Director of State and International Divisions.

During Steffes first term as president, Learning Reconsidered 2 was created, written and distributed. Health and Wellness was the focus at the 2005 Nashville Annual Convention and in Developments and the ACPA Professional Ethics Standards were updated with a big campaign to advertise and get the word out. Additionally, ACPA adopted a Multicultural Competence model that was widely distributed. The Annual Convention was a tremendous success and featured Mitch Albom as the opening speaker in the Grand Old Opry in Nashville. Additionally, two commissions were chartered under Steffes’ leadership—the Commission for Social Justice Educators and the Commission for Graduate and Professional Student Services. In an effort to bring the convention to placement, “PD Snapshots” were developed and were widely successful with candidates and convention attendees garnering excellent evaluations and attendance. Through partnerships with the Standing Committee for Graduate Students and New Professionals and a commitment to the future of student affairs, Steffes term was characterized by lots of opportunities for young staff to participate in the workings of the Association.

Though there were many accomplishments during Steffes’ first term, there were also a few challenges that marked this era in ACPA’s history. Conversations about a governance re-structure began under Steffes’ leadership with the creation of the Governance Task Force. Steffes appointed Patty Perillo to serve in this capacity and to lead the Association through the initial conversations. Further, increasing membership number, serving the needs of members who could not attend the convention, and identifying new revenue streams were topics that garnered attention during Steffes presidency. Additionally, attention to SSAOs and their involvement in ACPA as well as leadership succession and the use of technology emerged as important points for ACPA leadership.

Since serving her first term as ACPA president, Steffes characterizes her life as filled with “great friends and connections and a job change since the first presidency to Syracuse University as the Associate Vice President for Student Affairs and then to an Educational Consultant.” After her first Presidency she was voted back in to serve a second term, so she resigned her ACPA Past President position and then became the ACPA President-Elect again. After both presidencies, Steffes got really involved with sustainability and student affairs crucial role to work with our students to be social change agents.