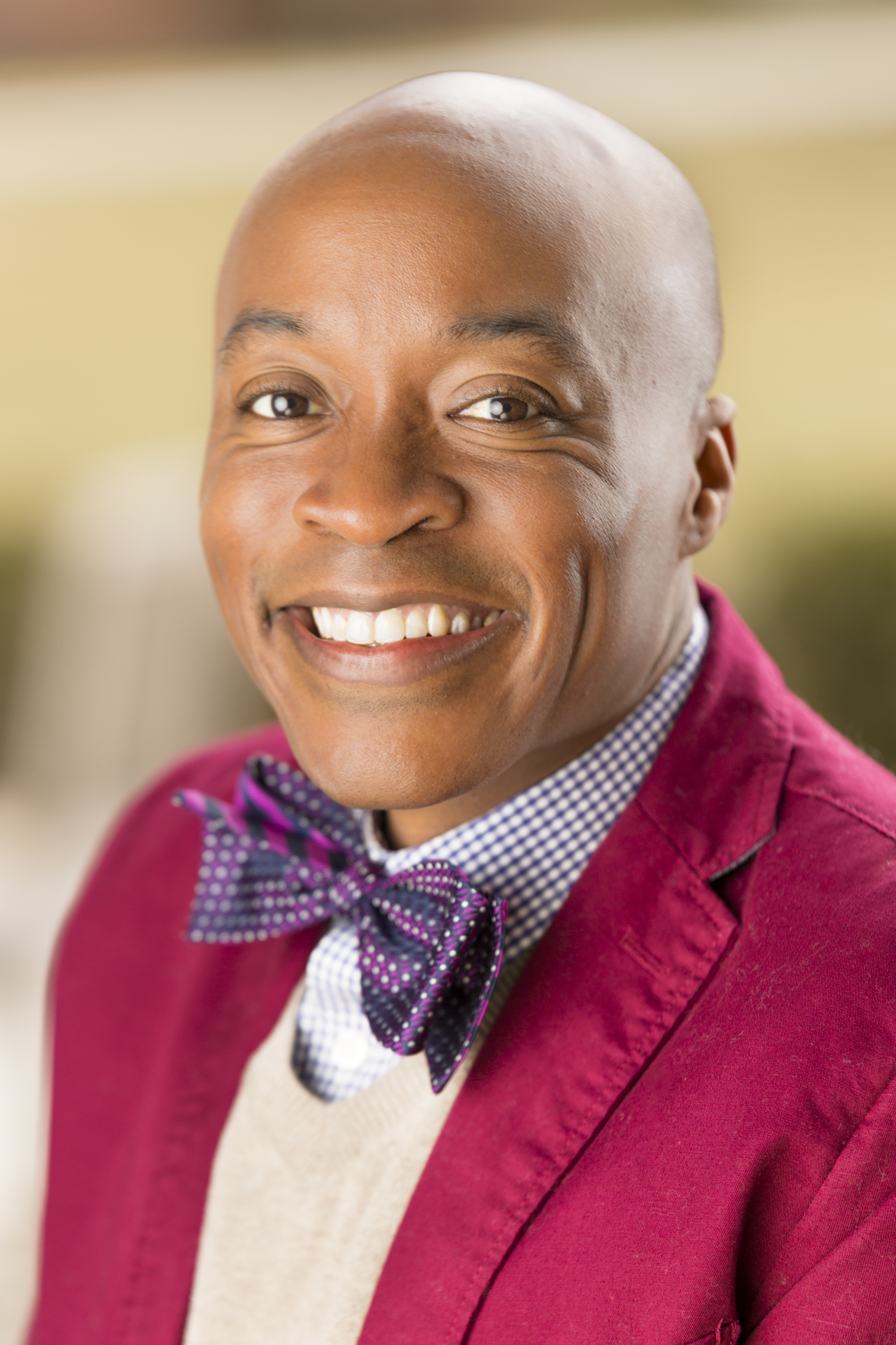 Dr. Stephen John Quaye was first introduced to the student affairs profession while an undergraduate student at James Madison University. Quaye served as a resident advisor and later transitioned into a hall director role. In this position, Quaye was interested in learning more about student affairs work and pursued a master’s degree in College Student Personnel at Miami University (OH), and later his Ph.D. in Higher Education from Penn State University. Quaye served as a member of the Association for over ten years prior to becoming the 2017-2018 ACPA President, including roles as proposal reviewer, convention presenter, co-chair for the NextGen Conference, ACPA15 Convention closing keynote speaker, and then Vice President.

Quaye describes some of the most memorable moments of his presidency in working with 2016-2017 ACPA President Donna Lee in developing the Strategic Imperative for Racial Injustice and Decolonization. The Strategic Imperative helped center the Association’s values in recognizing the needs of students and professionals of color. In what he describes as the positive moments of sharing the Strategic Imperative with the higher education community, there were also challenges experienced at the same time. Some of the challenges included the inadvertent exclusion of Native identities because many Indigenous and Aboriginal people and communities do not identify as having racialized identities. Quaye took responsibility for the Association’s oversight, and worked with the ACPA Governing Board to extend the Strategic Imperative to include Decolonization while also situating the intent of the Strategic Imperative to be an evolving concept to meet the ever-changing needs of minoritized communities. Some other significant moments during his presidency include the appointment of Chris Moody as ACPA’s new Executive Director and working toward improving transparency in ACPA’s nomination and election processes.

Dr. Quaye believes ACPA brings people together around social justice issues and provides influential scholarship to enhance knowledge and practice. Quaye considers the Association to be bold in how members and leaders have upheld the values of the Strategic Imperative in their work. He highlighted the importance of professionals needing to practice reflection and work toward understanding the responsibility of the pain we may cause to others in our work. As Past President, Dr. Quaye served as lead author and facilitator of the development of “A Bold Vision Forward” framework document for the Strategic Imperative for Racial Justice and Decolonization released to the membership of ACPA in January 2019.

Quaye also describes ACPA as a heart, in believing that the Association has hard conversations because we are doing the heart work fueled by care and deep love that runs throughout  the Association. This is primarily because of the investment of our members and their identities. Quaye feels that it is essential for young professionals to understand none of us is finished projects. “Once woke does not mean always woke. There is no endpoint, and there is space to learn continuously.” Quaye shared that it is important to remember the grace we were once extended and it is our opportunity to extend similar grace to others. Quaye considers his time as President to be a great honor and that the Association continued to boldly transform higher education by centering racial justice and decolonization as defining, critical issues of our time.

Quaye’s life post-ACPA presidency has been quite busy. Shortly after completing his year as Past President, he changed roles and institutions, and now serves as Associate Professor in Higher Education and Student Affairs at The Ohio State University.