With the transition from the Commission for Administrative Leadership to the Senior-Level Community of Practice, we have updates to make to our website!! Please come back often as we make changes and add new content.

Thank you for stopping by to learn more about the ACPA Senior-Level Community of Practice (SLCoP). We are thrilled to have your voice and energy in helping us support the mission of ACPA and the SLCoP. Take the time to look through our pages and don’t hesitate to tell us how you want to get involved today.

Please contact us at SLCOP@ACPA.nche.edu or connect with the members of our Directorate Body with questions or ideas.

ACPA’s Senior-Level Community of Practice is higher education’s most engaging, supportive, and connected community for senior-level colleagues across the profession.

1961 // President-elect Melvene D. Hardee creates the ACPA Commission system with Gordon Klopf during the summer of 1961. The Commissions were activated to develop the 1963 Boston, MA convention program. Originally, 12 Commissions were established, with the modern-day Senior-Level Community of Practice created as “Commission I.”

1973 // Commission I known as, “Commission I – Organization, Administration and Development of Student Personnel Services.” The date this additional descriptor was added is not known.

1980 // Commission I shares The Management Primer, a new publication from the commission, with more that 600 graduate student attendees of the national convention in Boston, MA.

1983 // Commission I and Commission III (Wellness) co-sponsor the “Task Force for Handicapped Services,” precursor to Standing Committee for Disability (2000) and the current Coalition for (Dis)Ability (2016). From 1989 until 1996, the Task Force operated as a group within Commission I.

1986 // Under the leadership of President Charles Schroeder, Commission I officially renamed the Commission for Administrative Leadership in November of 1986 during the mid-year Executive Council meetings held in St. Louis, MO.

2021 // The ACPA Governing Board approves transitioning the Commission for Administrative Leadership into the new ACPA Senior-Level Community of Practice.

2021 // The Commission for Administrative Leadership / ACPA Senior-Level Community of Practice celebrates 60 years of service to ACPA at the ACPA21 Convention – A Virtual Experience.

how we define Senior-Level Professional

ACPA’s Senior-Level Community of Practice (SLCoP) defines senior-level professionals as those who serve in senior roles by position title. Included are colleagues with titles from ‘Director,’ up to and encompassing top-level titles like, ‘Vice President,’ ‘Vice Chancellor,’ ‘Provost,’ and ‘President or Chancellor.’ Included are all higher education professionals who serve in the Senior Student Affairs Officer (SSAO) role, regardless of institutional title, institutional size, type, or structure. Additionally, SLCoP seeks to serve higher education colleagues who might self-identify as a senior professional based on years of service, regardless of their current position title or responsibilities. Although primarily focused on the needs of the aforementioned professionals, and in line with ACPA’s commitment to continuous professional development and personal growth, SLCoP welcomes all members of ACPA who are interested in our work and who might aspire to a senior-level role in higher education.

The ACPA Senior-Level Community of Practice coordinates and hosts the ACPA Senior-Level Support Network. Our monthly conversations exist to discuss concerns and issues facing those in leadership positions across institutional size, type, and location. These low-key conversations are broadly themed with space for additional topics, relationship building, and unique or shared questions. Conversations are scheduled for the 3rd Thursday of each month at 3:00pm ET. Pre-registration required. Register to receive the access link(s) to the monthly conversations taking place.

Service to our chosen profession can take many forms and the same is true for the ACPA Senior-Level Community of Practice (SLCoP). Get Involved with SLCoP by nominating a colleague for recognition by SLCoP, helping to select award winners or our convention sponsored...

END_OF_DOCUMENT_TOKEN_TO_BE_REPLACED

Present a SLCOP program at ACPA22

Each year, the Senior-Level Community of Practice (SLCoP) sponsors educational sessions at the ACPA Annual Convention and brings together practitioners and scholars from across the association to create virtual offerings throughout the year. Get involved with SLCoP by...

END_OF_DOCUMENT_TOKEN_TO_BE_REPLACED

Cal at #ACPA19 – Boston, Massachusetts (USA) Each year, the Commission for Administrative Leadership plays an active role in the ACPA Convention through program sponsorships, directorate meetings, and networking opportunities to support our mission. At the 2019...

END_OF_DOCUMENT_TOKEN_TO_BE_REPLACED 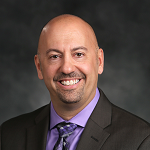 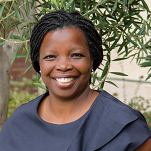 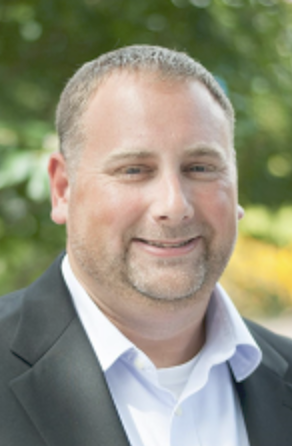 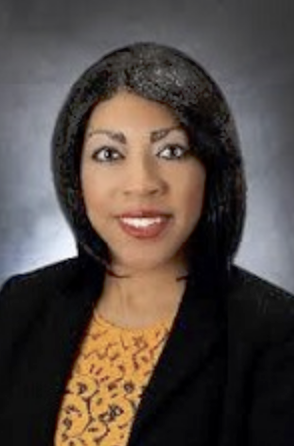 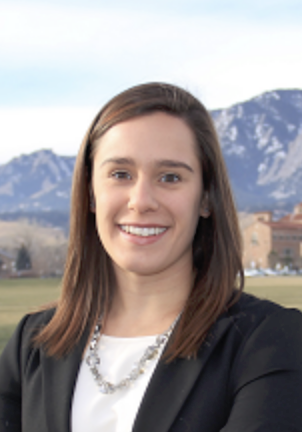 Dean of Students, Milwaukee Institute of Art and Design 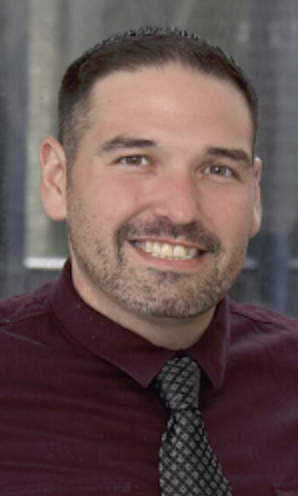 The Senior-Level Community of Practice (SLCoP) is always looking for interested colleagues or nominees for it’s next class of Directorate Body leaders. If you are interested in becoming more involved with SLCoP, and would like to help shape the direction in which we will move in the future, apply to become a member of the directorate today. Directorate Body members serve a three-year term.

For any questions, please contact Matthew Gregory, Lead for Membership for the Senior-Level Community of Practice, at matthew_gregory@laboure.edu

Contact APAN via email at slcop@acpa.nche.edu to learn more about ACPA’s Senior-Level Community of Practice.

Service to our chosen profession can take many forms and the same is true for the ACPA Senior-Level Community of Practice (SLCoP). Get Involved with SLCoP by nominating a colleague for recognition by SLCoP, helping to select award winners or our convention sponsored...

Present a SLCOP program at ACPA22

Each year, the Senior-Level Community of Practice (SLCoP) sponsors educational sessions at the ACPA Annual Convention and brings together practitioners and scholars from across the association to create virtual offerings throughout the year. Get involved with SLCoP by...

The depth and quality of work by student affairs educators, higher education scholars, and faculty colleagues too often goes unrecognized. Get Involved with SLCoP by recognizing and nominating a colleague, supervisor or supervisee, mentor, or other leader for a SLCoP Award.

Awarded to colleagues with a minimum of 10 years in the profession with progressively more responsible leadership roles who have demonstrated expertise in creating a campus environment that promotes student learning. Nominees demonstrate outstanding individual contributions to innovation and responsive services and/or programs that address varied and emerging needs of students, as well as provided significant leadership in addressing issues for their respective institution.

Awarded to colleagues with a minimum of 5 years in the profession. In addition to outstanding individual contributions to their current institution, nominees clearly demonstrate potential for ongoing and senior-level success. Nominees demonstrate high levels of success in carrying out current responsibilities and sustained commitment to personal and professional growth. Nominations should speak to the individual’s potential and their development.

Innovative Practice: Application of the ACPA Strategic Imperative for Racial Justicve and Decolonization

Award for Excellence in Institutional Change

Awarded to a group or division having collectively tackled a substantial institutional change project through the development of some new effort shown to produce exemplary results. Both the challenge being addressed and the results being produced are informed by assessment data at the appropriate level within the institution. Efforts recognized are those that can be illustrated as having embedded themselves within institutional culture so as to sustain the change and the results that have been produced. Nominations must include multiple individuals from within the same institution of higher education, at least one of whom must be a current ACPA member.

Honoring the more than 60 years since the creation of the modern day SLCoP as “Commission I” in 1961, this award recognizes a member of ACPA for contributions that support the mission and vision of the ACPA Senior-Level Community of Practice. Nominations must include examples of contributions that support our mission/vision on an individual campus, to higher education broadly, or within ACPA specifically. Open to any member of ACPA. Awardees are selected by the current Chair of SLCoP.

Distinguished Service to the Senior-Level Community of Practice

Awarded to a member of ACPA who has served on the SLCoP Directorate Body for a minimum of three years and has managed a variety of leadership responsibilities. Nominees must be a current member of ACPA and the Senior-Level Community of Practice.