Thank you for stopping by to learn more about the ACPA Mid-Level Community of Practice (MLCoP). Take some time to look through our content and don’t hesitate to share how you’d like to get involved. Use the menu below to jump to a section of interest.

Please contact us at mlcop@acpa.nche.edu or connect with the members of our Directorate Body with questions or ideas.

ACPA’s Mid-Level Community of Practice (MLCOP) is to encourage, develop, and deliver programs and services focused on the needs of mid-level professionals in student affairs and higher education.

The purposes for MLCOP are:

In March 2013, Mitchell drafted a proposal to the ACPA President Kathleen Kerr to establish an entity group for mid-level professionals. It was then approved by the ACPA Governing Board to establish a three year pilot entity called Mid-Level Community of Practice (MLCOP).

Over the next year Mitchell, Sullivan, and Dave Zamansky begin the work to formalize MLCOP as an established entity within ACPA. Dr. Nicky Damania was brought onto the team and worked on establishing an online presence and professional development opportunities.

Zamansky was appointed to serve as the first Chair, while Mitchell and Sullivan served as the representatives from the ACPA Governing Board.

The directorate worked hard over the next year to establish itself through programs at convention, webinars, article discussions, and more.

how we define Mid-Level Professional

Recognizing that many definitions or conceptualizations exist, MLCOP defines mid-level professionals as those with more than five years of full-time experience in higher education who are not senior professionals. The mid-level is a broad categorization. Recognizing this breadth, within this mid-level it is possible that formal or informal subgroups might develop to represent those who are early, mid, or senior within the mid-level itself.  If such subgroups develop better to focus on programs and services designed for mid-level professionals, we welcome and encourage the formation of such subgroups.

The Mid-Level Community of Practice is partnering with the Commission for Career Services to provide resumé reviews for Mid-Level Professionals. Mid-Level pros can submit their resumé by December 9, 2022 and a trained resumé reviewer will read and provide feedback to...

END_OF_DOCUMENT_TOKEN_TO_BE_REPLACED

The Mid-Level Community of Practice is very excited to announce that Shavon Hutchinson has been selected as the recipient of the MLCOP scholarship for the Donna M. Bourassa Mid-Level Management Institute. Shavon's extensive experience as a mid-level professional at...

END_OF_DOCUMENT_TOKEN_TO_BE_REPLACED

Past Webinars through July 2021

Lessons from the field: Reflections on principles and practices to set your team up for success recorded: Friday, July 23, 2021 12pm-1:30 pm eastern Join former colleagues in a dialogue about the work we do, how to be good stewards, cultivating agency and potential,...

END_OF_DOCUMENT_TOKEN_TO_BE_REPLACED 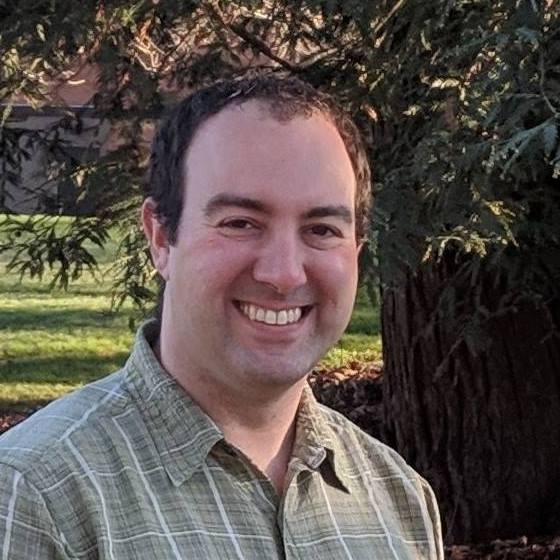 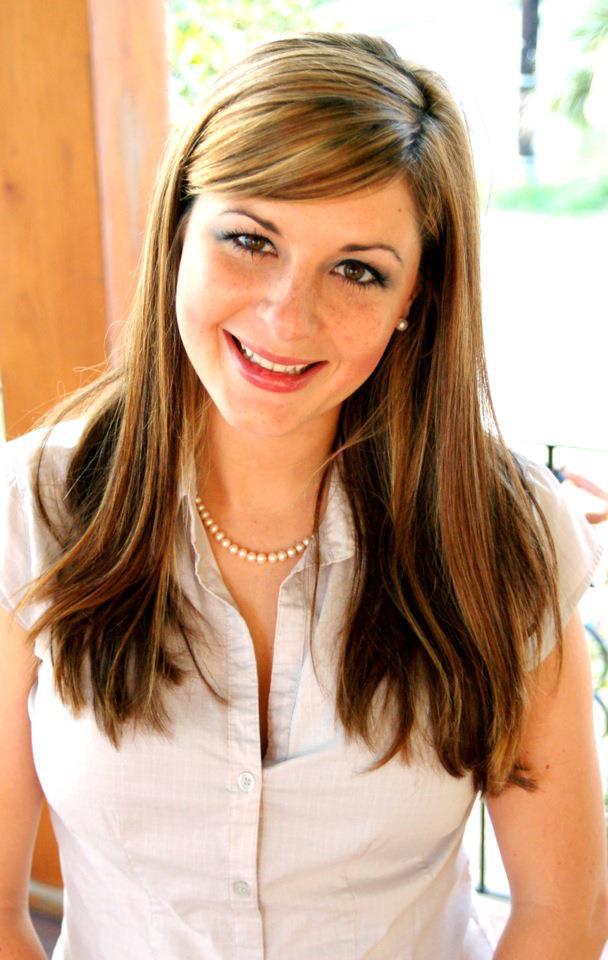 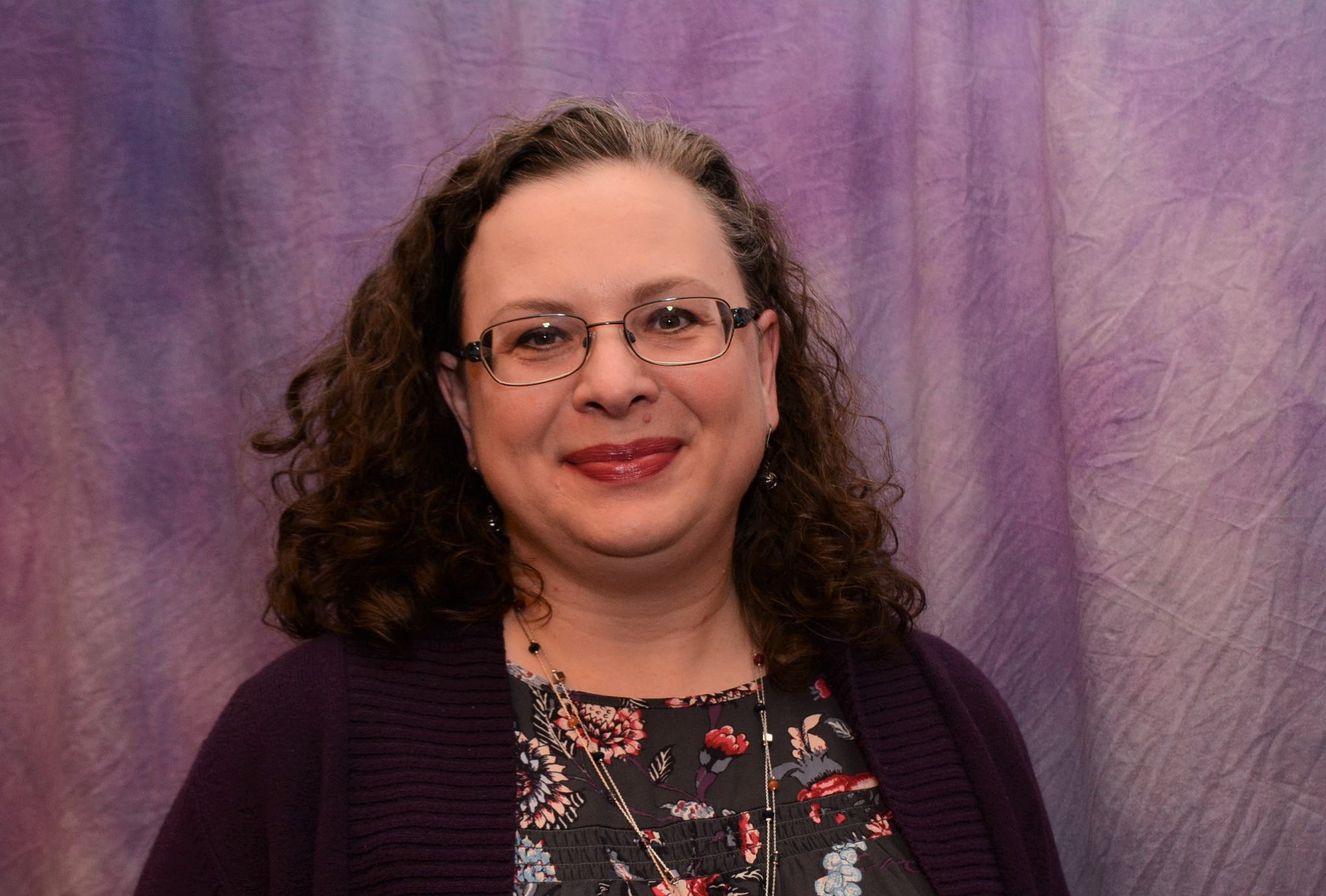 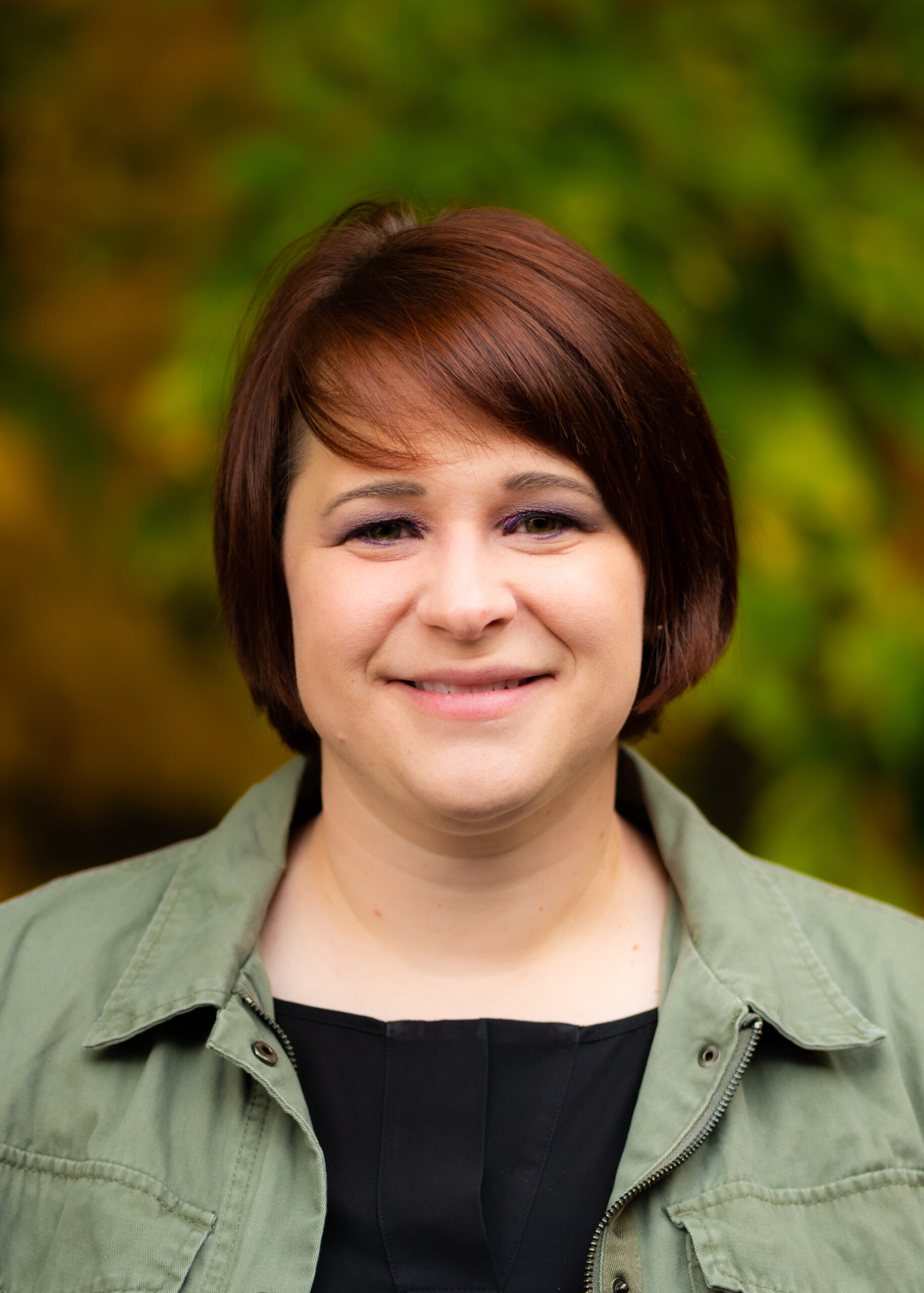 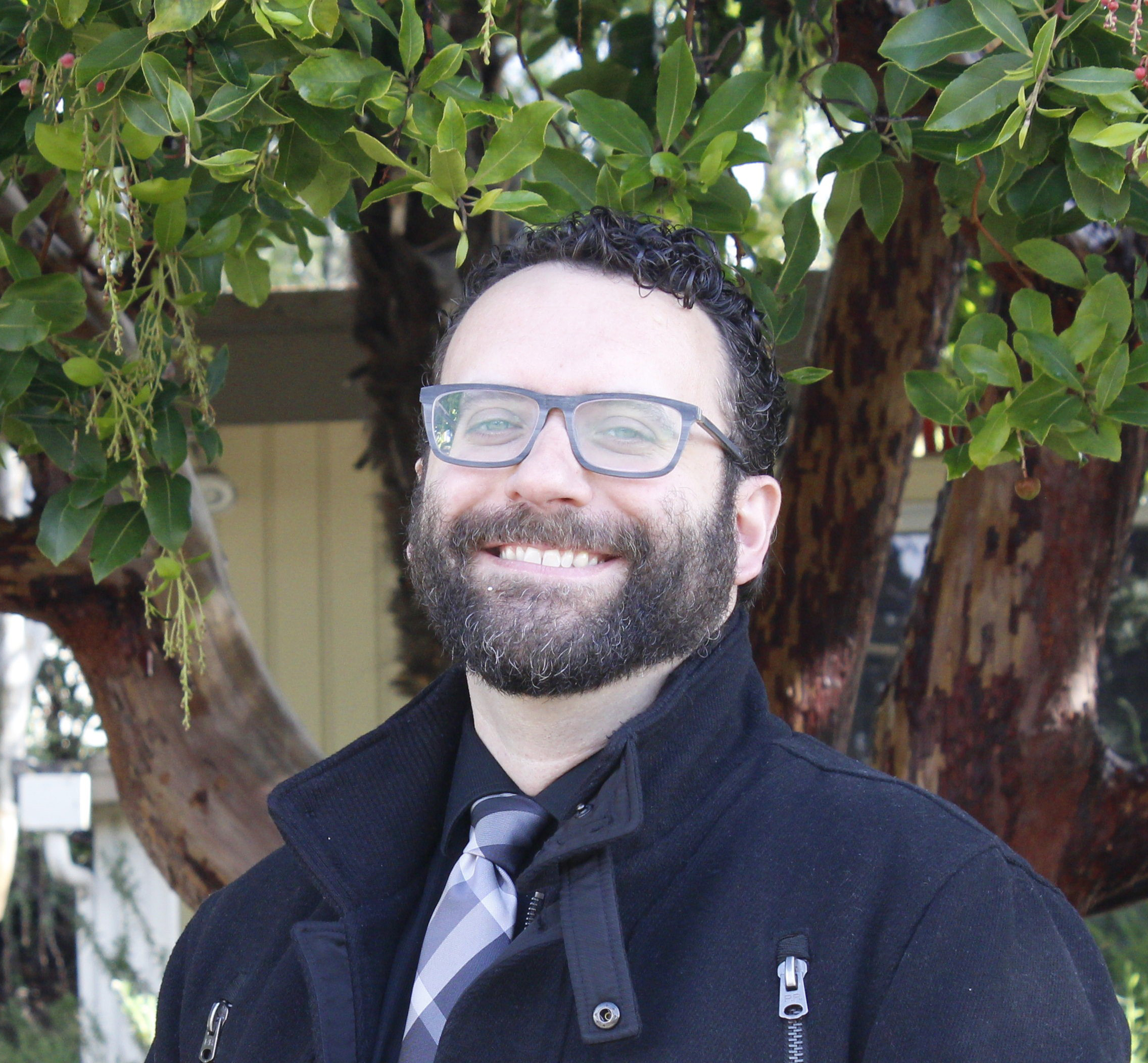 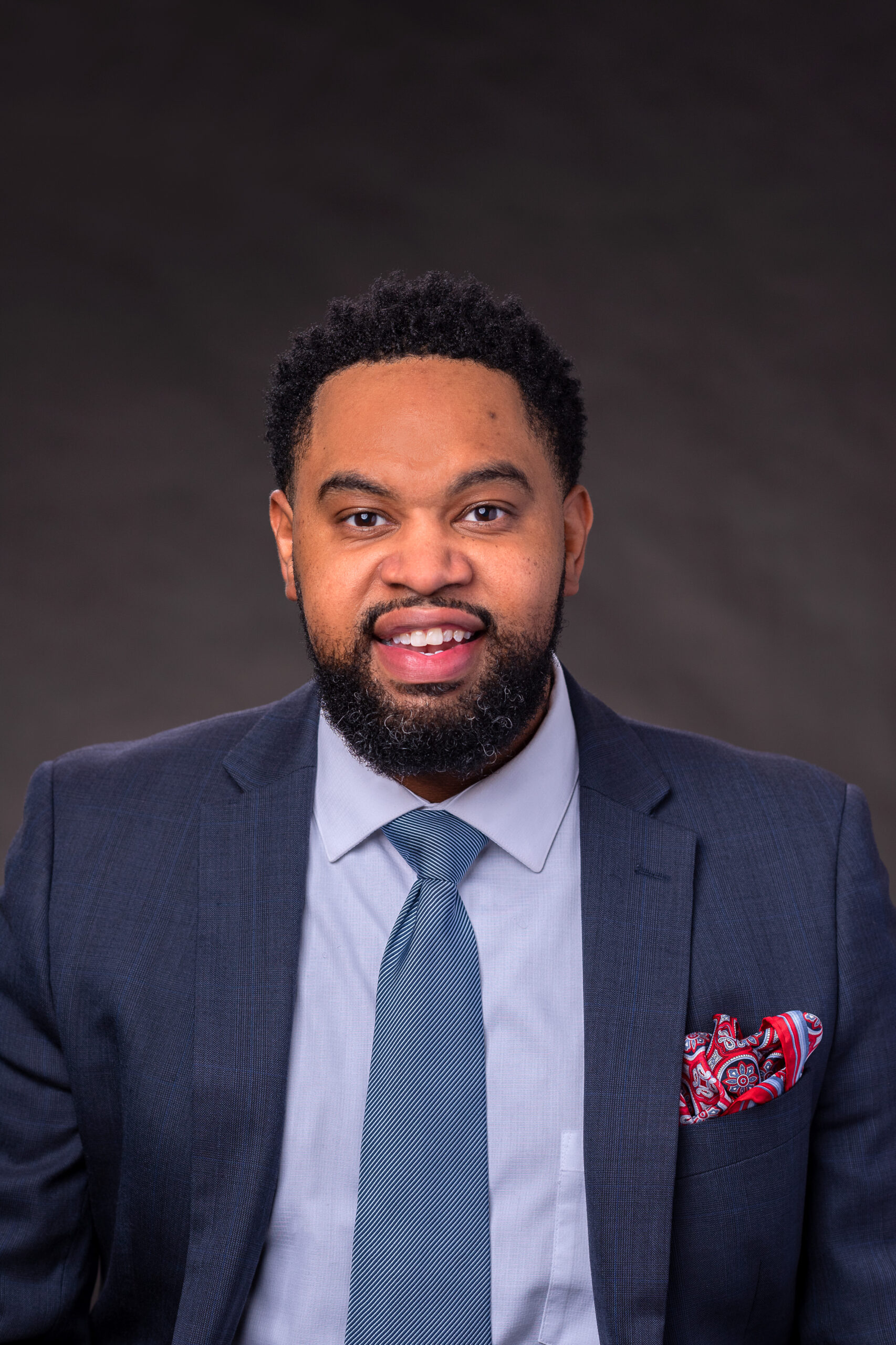 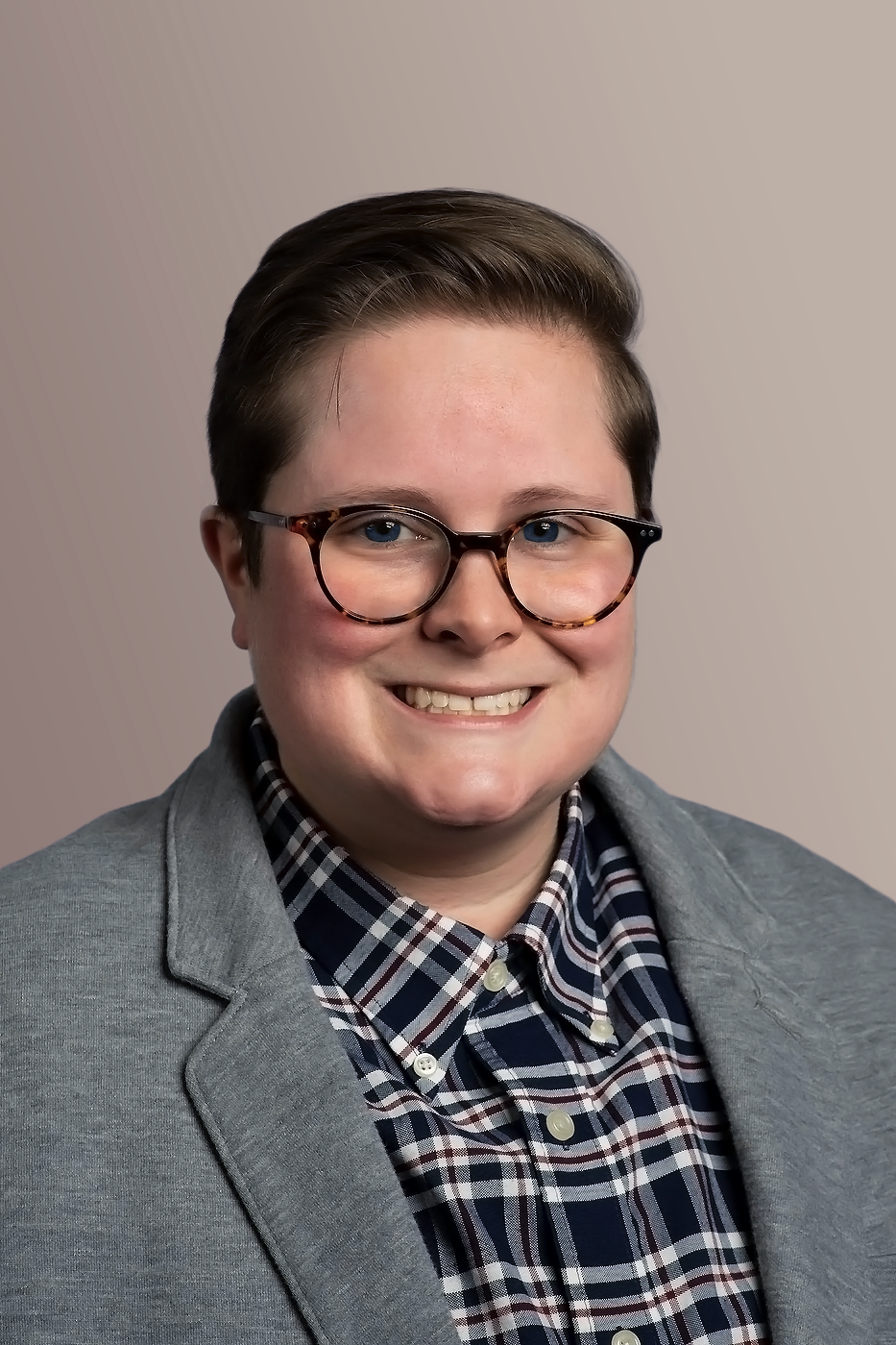 Become a member of the Mid-Level Community of Practice! Actively participate in opportunities that provide resources and support to members, both personally and professionally, with care, respect, and encouragement.

Nominations for the 2023-24 Directorate are now open until January 23, 2023. If you know someone (including yourself) who would be great for the Mid-Level Community of Practice Directorate, please consider nominating them. All nominees will be asked to confirm their interest before being placed on the election ballot.  All nominees must be active members of ACPA at the time of the election and throughout their term on the directorate.

MLCOP is also seeking Chair-Elect nominations. Nominations can be made by emailing the current Past-Chair, Lisa Lockman at lisa.lockman@uky.edu. Chair-elect nominees must have served at least one term on the MLCOP Directorate. Nominations for Chair-elect are also due on January 23, 2023.

Contact MLCOP via email at mlcop@acpa.nche.edu to learn more about ACPA’s Mid-Level Community of Practice.

The depth and quality of work by student affairs educators, higher education scholars, and faculty colleagues too often goes unrecognized. Get Involved with MLCoP by recognizing and nominating a colleague, supervisor or supervisee, mentor, or other leader for an Award or Scholarship.

The Mid-Level Community of Practice is offering a scholarship to attend the 2023 Donna M. Bourassa Mid-Level Management Institute. MLCOP will cover the registration costs for one ACPA member to attend this transformational professional development opportunity.

This award recognizes contributions made by an individual mid-level professional to the field of student affairs or higher education. Mid-Level Professionals are those who have been in the field for more than five years and are not a Senior Student Affairs Officer.

This award recognizes outstanding contributions to the Strategic Imperative for Social Justice and Decolonization. The nominee should be a mid-level professional.  Mid-Level Professionals are those who have been in the field for more than five years and are not a Senior Student Affairs Officer.

Distinguished Service to the Mid-Level Community of Practice

The deadline for submissions of all awards is November 11, 2022  Individuals selected for the award will be notified in December 2022 and will be expected to submit a current resume/CV and bio to the Chair at that time. If you have questions about preparing your application or other comments,  please email Past Chair Lisa Lockman at lisa.lockman@uky.edu .